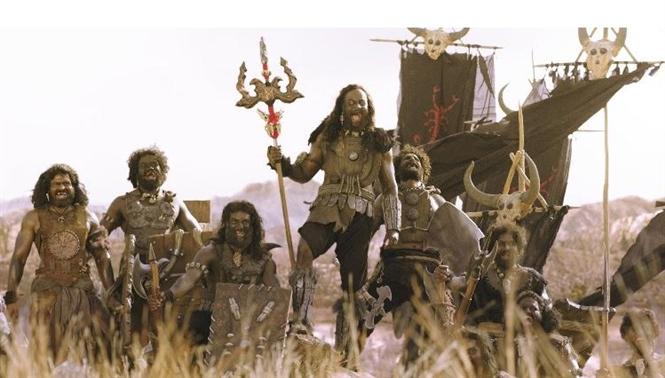 Kiliki, a language coined by lyricist Madhan Karky for the Baahubali franchise first appeared in the 2015 film as the language of the Kaalakeya tribes. The constructed language gathered a fan-base of its own much like the Star Wars' Klingon and much like its international counterpart, Kiliki will soon have an official transcript and website of its own.

Baahubali director S.S. Rajamouli  launching an ‘official’ website for the Kalakeya lingo - www.kiliki.in and it will be unveiled on February 21, 2020 which is also the ‘International Mother Language Day’. Designed by Karky Research Foundation and the LIFO team, the website is the first step towards making the fictional language more accessible and according to Madhan Karky, the team intends to keep adding to the database for the next 5 years.