Atrangi Re starts rolling with Dhanush and Sara Ali Khan 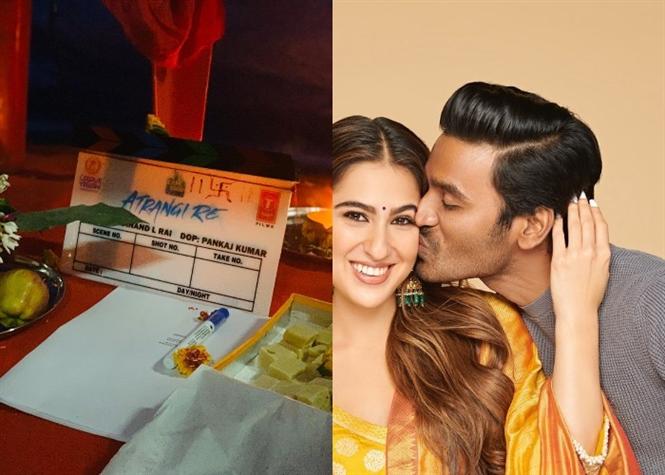 Our next collaboration with @aanandlrai #AtrangiRe starring @dhanushkraja, #SaraAliKhan & @akshaykumar goes on floors today 🎬 The film which is an @arrahman musical and written by #HimanshuSharma will release on Valentine’s 2021. My best wishes to the entire team. pic.twitter.com/2s2QnZqpcR

According to reports, Sara Ali Khan will be essaying dual roles and will be romancing both Akshay and Dhanush. The film is a cross-cultural love story set in Bihar and Madurai and is reportedly set to different eras. Akshay will join the cast and crew from mid of April. Produced by T-Series and Color Yellow Productions, the romance drama will have music by AR Rahman and is set to hit the screens on February 14, 2021.