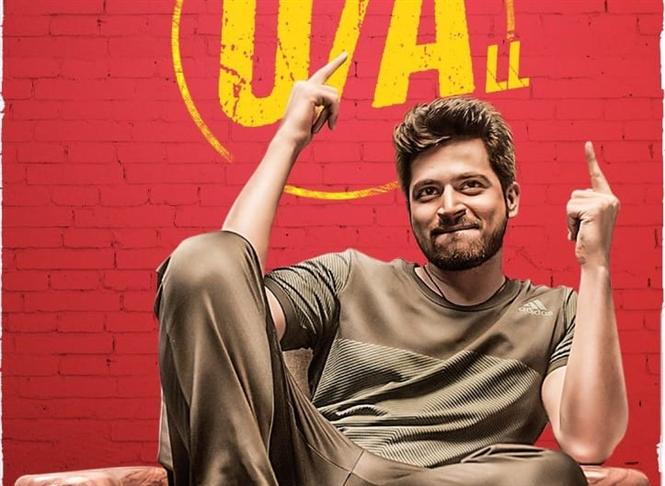 Harish Kalyan's upcoming film Dharala Prabhu has completed its censor formalities and has been given 'U/A' certificate. The film which is an official adaptation of Vicky Donor, a Bollywood comedy on infertility and sperm donation. is gearing up for release on March 13.