Dhanush's Asuran to be remade in Kannada! 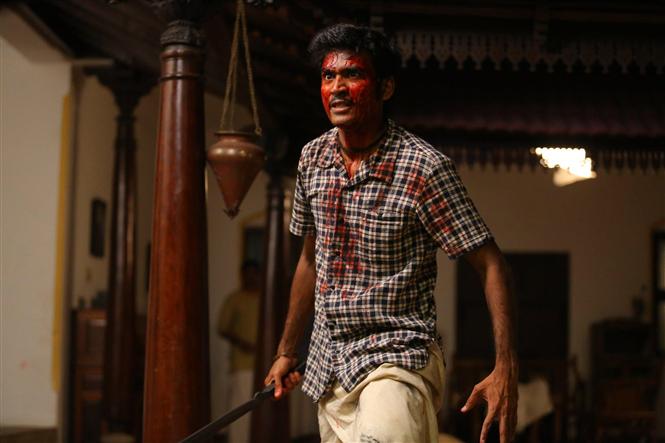 Vetrimaaran directed Asuran which was one of Dhanush's hit films in recent times is reportedly being remade in Kannada and it is being said that initial talks have already taken place with Kannada hero Shivrajkumar. While Shivrajkumar is believed to be keen on reprising Dhanush from the original, an official confirmation on the Kannada remake awaits.

Based on a real-life caste based massacre, Asuran's Kannada version will most likely be produced by Puneeth Rajkumar. The movie is also being remade in Telugu as Narappa with actor Venkatesh in the lead.