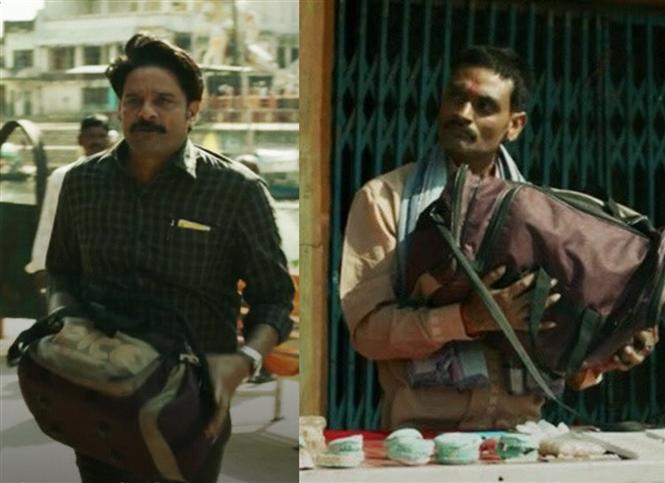 With the increasing digital content and access to various Hollywood based web-series, it is hard to place an Indian product on the same pedestal as these supreme international products. However, here is an exception in the form of Paatal Lok that Indian fans can be proud of!

This 9-episode long recent Amazon Prime series, directed by Avinash Arun and Prosit Roy can be termed as a masterpiece for a lot of aspects that set it apart. What makes Paatal Lok truly special and a must watch?

Paatal Lok (Underworld), talks about the dangerous and dark world of criminals, politicians, the media and the city’s very own people. Set in and around Delhi, the series starts off with a planned assasination of top journalist Sanjeev Mehra, by 4 youngsters. But this assasination goes completely wrong when the intelligence department gets a sniff of this plan and takes control of things on a narrow bridge. The very beginning sees the 4 of these youngsters arrested on this bridge and the case is taken over by Inspector Hathiram. Were these 4 people actual criminals? What was the motive behind this assasination and who is behind all of this forms the rest of the plot of this highly intriguing series!

As for the casting, the makers have sculpted the best possible faces for all the primary roles. Be it the Inspector Hathiram, journalist Sanjeev Mehra, the 4 youngsters, Sanjeev’s wife and even the smaller characters, there is complete life when it comes to the stunning performances. The stand out though being Hathoda Thyagi (Vishal Thyagi), who gets the most solid character in the series. When we as an audience both sympathise as well as get terrorised by these 4 characters and what they have done in their past, it is a clean sweep for the actors as they leave a lasting impact on us.

The best part of Paatal Lok is the transitions between the current investivgation and the subplots that include the backstories of all the important characters. The shift is so natural and the dialogues are very well written. We can barely take our eyes off the screen and that is how interesting the series can get if you notice all the small details.

Another speciality of Paatal Lok is the number of issues in our country it subtly addresses without being preachy through its course of 9 episodes. Be it the discrimination against Muslims in our country, exploitation of women in rural areas, the power politics, media’s influence on people, caste and creed issues and many more! We ourselves begin to question what is right and wrong as there are a lot of scenes that are dark and grey but reveal the blatant truth about our country’s plight.

Technically, the series is among the best in the business. A lot of long shots with lengthy dialogue portions, many chase sequences that require very natural lighting, raw action sequences and that demand for a smooth edit and some gruelling background music. Kudos to the entire team for their extraordinary effort.

On the whole, Amazon Prime’s latest series Paatal Lok is a brilliant piece of work from the Indian market that deserves to be celebrated. Even the end has such goosebumps moments that are not at all forced. It is rare that we get such true to the genre series with extremely engaging episodes. Do not miss this ‘high on content’ Paatal Lok that is truly mind blowing!

Verdict:  A gritty crime-investigation thriller that rises up as a must watch!