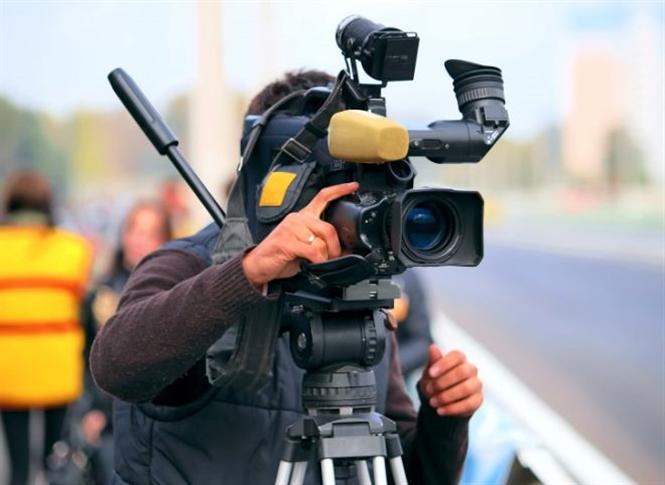 As India entered the phase 5 of Coronavirus-induced lockdown (dubbed Unlock Phase 1 by the ruling center) on Monday, one of the worst hit economies aka the movie industry saw an influx of permissions by their respective state governments to resume the work that was halted abruptly 2 months and plus ago. Among the states to permit their respective film industries to resume shooting were West Bengal (Tollywood) and Maharashtra (Bollywood) and both these states have allowed partial shootings.

Shooting of film, TV and web-series in both these entertainment industries can take place now, given not more than 35 members gather per unit and proper precautions are taken to avoid the social transmission of the novel COVID-19. Producers are also expected to take prior permission from their respective governing film bodies.

While the film-bodies of West Bengal are deciding on meeting internally to agree on a set of guidelines to be followed, the Maharashtra state government has issued a 16-page long set of guidelines which include the following rules: