Latest on Chiyaan 60! Anirudh or Santhosh Narayanan for music? 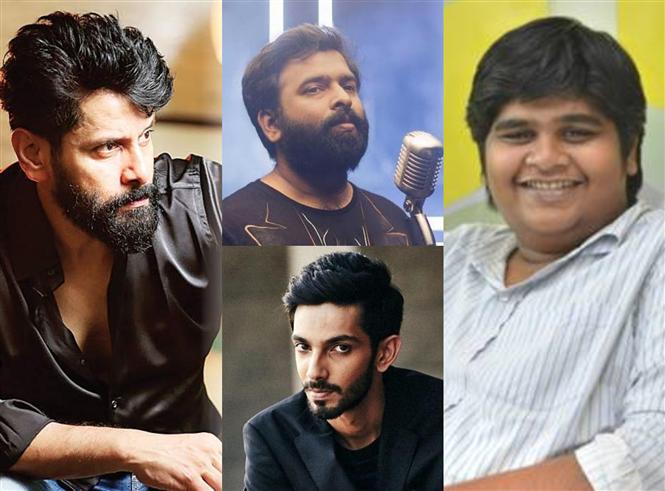 Only yesterday we had reported about the ongoing buzz that actor Vikram and director Karthik Subbaraj are teaming up for the former's 60th film (dubbed Chiyaan 60). Latest on this project is that an official announcement is on the way and most likely, the movie will be a gangster action drama, a genre Karthik Subbaraj is known for.

While buzz about the music composer suggests names like Anirudh and Santhosh Narayanan, it is to be seen which of these two will finally get to come onboard. Seven Screen Studio is producing Chiyaan 60 and reportedly, Karthik narrated this story to Vikram during Irumugan, leaving the actor completely impressed.