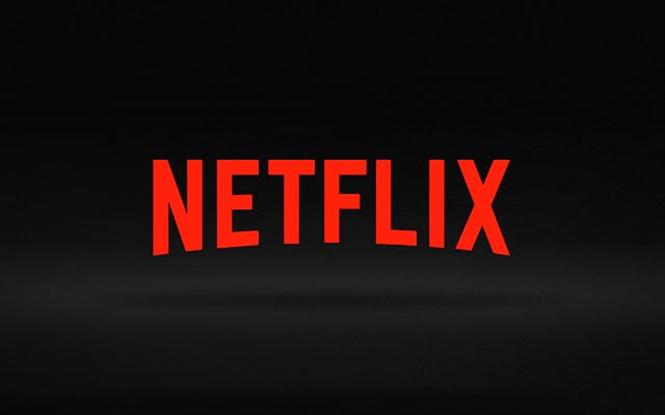 OTT platform Netflix has constantly come-up with fresh new content to keep its lock-down audience entertained and the language wise list of its recent additions can be seen below. The list comprised of movies and series both original and otherwise and these new additions which sum up to 30+ in number can be viewed on the OTT app for as low as Rs.199 per month.