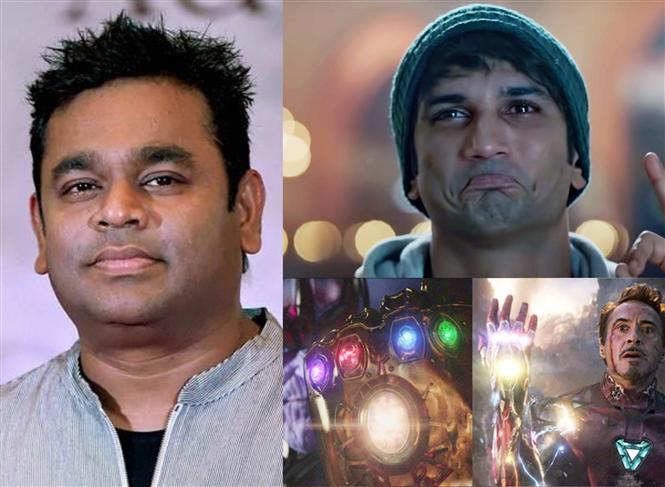 The posthumous release of Sushant Singh Rajput's Dil Bechara trailer was showered with immense love from his fans and Indian movie audience, so much so that the video went on to beat a record held by Hollywood blockbuster Avengers: End Game on YouTube.