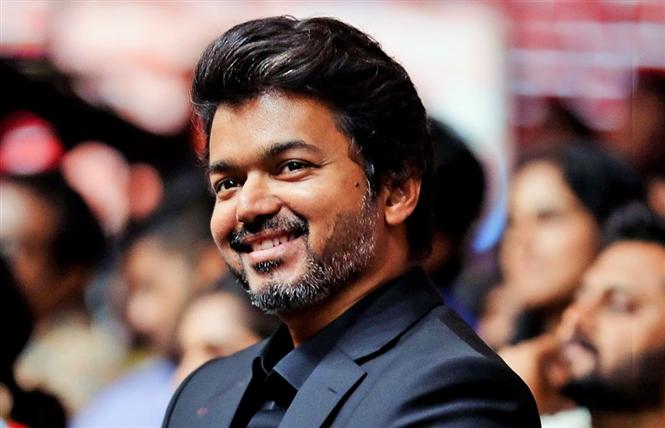 For a while now, there have been speculations that actor Vijay will be teaming up his Master producer Xavier Britto for one more film. However, in a recent interview with Vikatan, Britto has refuted this to be a 'mere rumour' and has added that his future production in films might star his son-in-law-to-be who is also an aspiring actor.

Britto stated, "Those (future Vijay collaborations) are all just rumors. Cinema is only a secondary business for me. I am keen on producing films but nothing in the near future. My son-in-law-to-be is late actor Murali's son Akash (actor Atharvaa's younger brother) who has aspirations in acting. To produce either his film or films that I like, I will continue in the cine field."