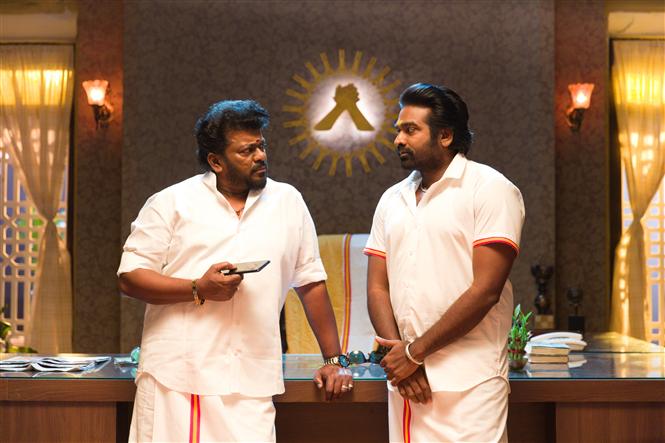 Actor Vijay Sethupathi's upcoming movie Tughlaq Durbar recently had a first look poster release and now more details about the film have surfaced. A political satire, Vijay Sethupathi will be seen in the role of an aspiring politician named Singam and in the actor's own words, his character is a 'fraud guy who learns politics and comes up in the game'.

"Singam makes sure that none of the good things come near him but at one point, a good thing touches him and how he transforms is the crux of the story", the actor was quoted by Vikatan as saying. Manjima Mohan plays Vijay Sethupathi's sister in the movie while Aditi Rao Hydari is paired opposite him. Actor Parthiban is the villain of Tughlaq Durbar which is directed by written and directed by Delhi Prasad Dheenadayal. 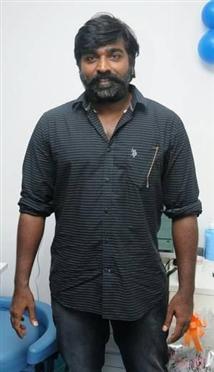