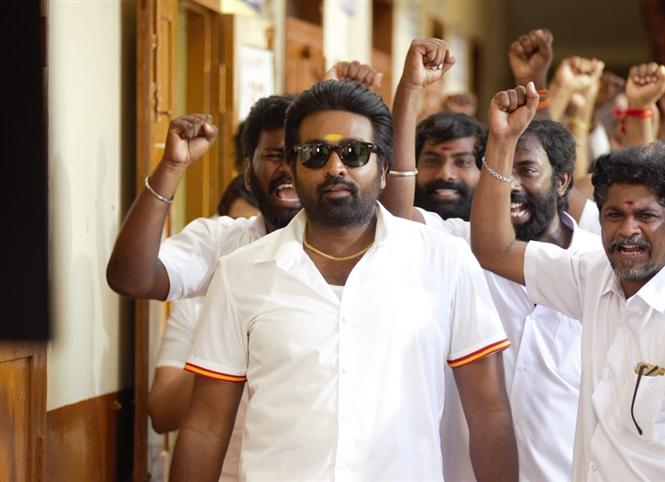 Actor Vijay Sethupathi who will next be seen in movies like Master (awaits release) and Tughlaq Durbar (awaits shooting to resume), has confirmed that he will be seen in atleast two short films and webseries. In a recent print interview, the actor confirmed that keeping with the uprise of OTT platforms during the pandemic, he will be starring in 2 web-series details of which will be revealed soon.

As for short films, Vijay Sethupathi will star in one to be directed by Malayalam film industry's Bejoy Nambiar, which will be shot once filming is allowed. He has also starred alongside Regina Cassandra and his daughter Shreeja Sethupathi in another short film which was shot in November, 2019 and awaits release.