Company featured on Pitha's poster distances itself from Mysskin's film! 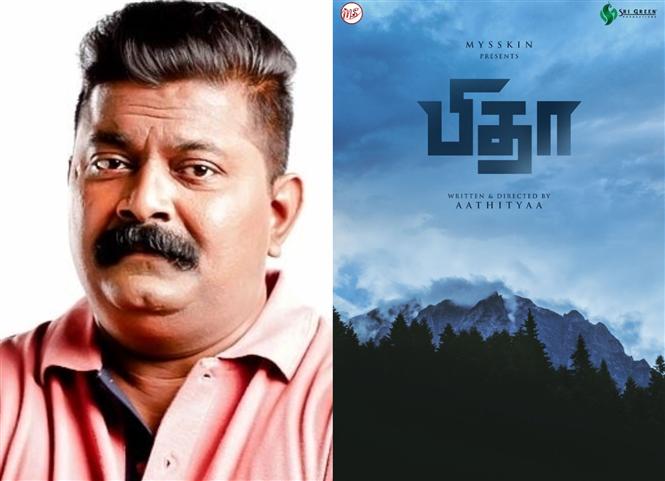 Pitha, one of director Mysskin's Tamil production ventures recently had a title poster release and days later one of the companies featured on the poster has issued an announcement stating that it is not associated with the film in any manner. The company in question Malik Streams is a distribution company and they have collaborated with Mysskin before.

However, with respect to Pitha, this is what they have said: