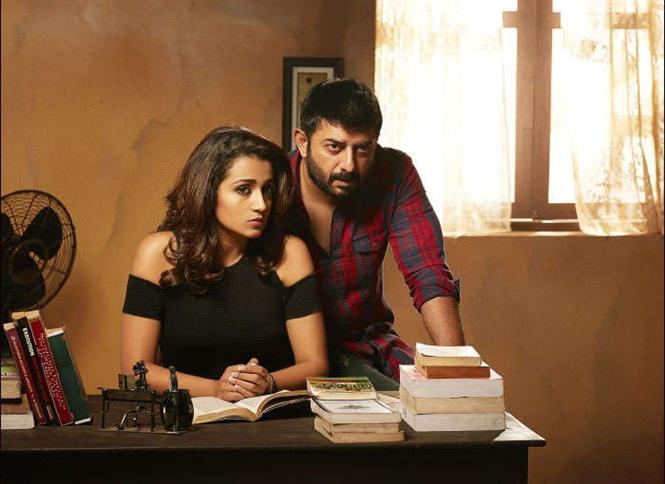 Latest buzz about Trisha, Arvind Swami starrer Sathuranga Vettai 2 is that the makers of the film have initiated talks with Amazon Prime Video for a digital release of the film, joining the Kollywood producers who have opted for direct OTT release during the theater lockdown.

Directed by NV Nirmal Kumar, the heist-thriller is a  sequel to H Vinoth's 2014 hit film Sathuranga Vettai and an announcement on the OTT release date is expected to be made in September, 2020. 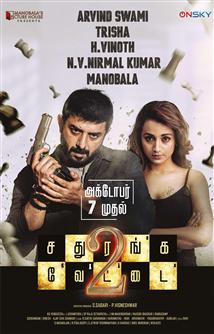