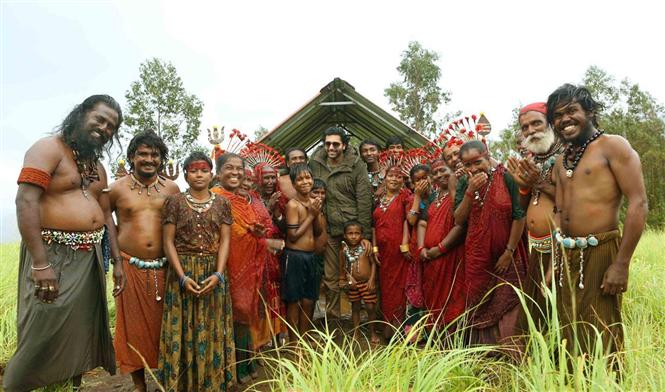 We had reported earlier that the satellite and OTT rights of Jayam Ravi starrer Bhoomi was picked up by the Sun TV network and they were planning on unveiling the movie for Diwali. However with Diwali around the corner and no official announcements in sight, buzz has it that the movie's release might be pushed to Pongal i.e. January 2021.

It is also being said that star network has obtained the OTT (Disney Plus Hotstar) satellite rights and that Vijay TV will be premiering the movie on the eve of Pongal.

Bhoomi is directed by Lakshman and has actress Nidhhi Agerwal playing female lead. D Imman has composed music for this movie which also stars Ronit Roy, Thambi Ramiah, Saranya Ponvannan among others. 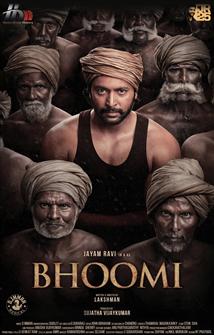