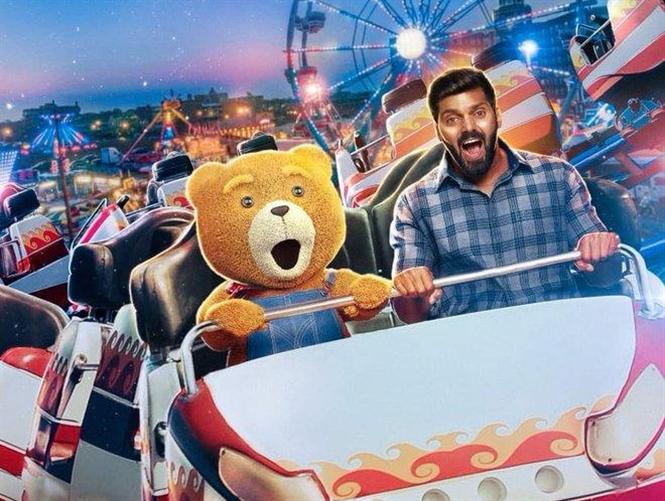 We had previously reported that Arya's upcoming film Teddy which bears a close resemblance to Mark Walhberg starrer Ted movies will be gearing up for a direct OTT release. Reportedly Disney Plus Hotstar has bagged the streaming rights to the film and they plan to premiere the movie in the first quarter of 2021.

An official announcement on the same however awaits. Teddy is directed by Shakthi Soundar Rajan and produced by Studio Green. The film has Imman for music.