An official remake of the the Malayalam movie Charlie (2015) which starred Dulquer Salmaan and Parvathy among others, Maara is directed by Dhilip Kumar and has music by Ghibran. 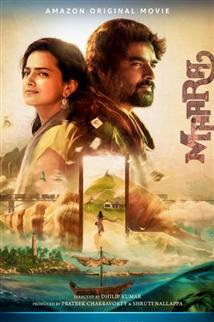