No warrant against Shankar in Enthiran plagiarism case! 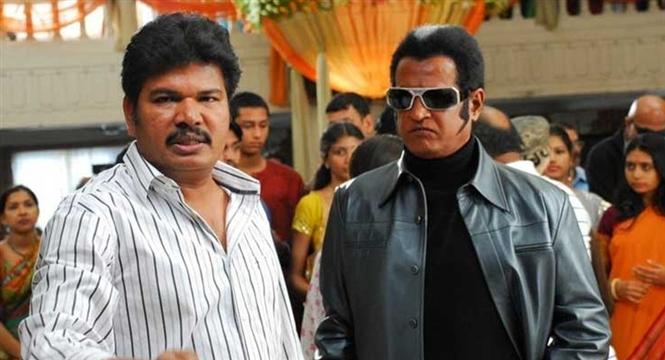 Shockwaves were sent across the Tamil filmdom recently, when it came to light that a non-baliable warrant has been issued against director Shankar in Endhiran plagiarism case. Director Shankar released a statement on Monday clarifying that the 'arrest warrant' part was a glitch on the side of 'online court reporting' which he also stated was 'presently being corrected'.

"I was shocked to see the false news that a non-bailable warrant has been issued against me by the Hon'ble Metropolitan Magistrate Court, Egmore. My advocate, Mr. Sai Kumaran has approached the Hon'ble Court today and brought this to the Court's attention. The Learned Judge was pleased to immediately confirm that no warrant has been issued against me.

The reference to any warrant has apparently occurred due to a glitch in the online court reporting, which is presently being corrected. I am very surprised to see such false news being circulated without any verification, and the same has caused needless anguish to my family and well-wishers.

I request this clarification will be carried by all media to ensure that such false news does not spread any further",

The Endhiran plagiarism case has been going on in court for over 10 years after a short story writer named Arur Tamilnadan claimed the Shankar directed movie to have similarities with his 1996 printed story Jiguba.

Tamilnadan even came out in the media recently to state that he has proved in court that there are 16 similarities between Jiguba and Endhiran and that Shankar has not made an appearance in court, even once during these 10 years. 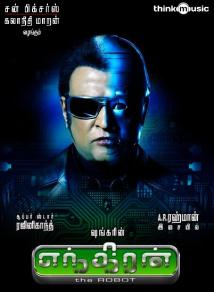