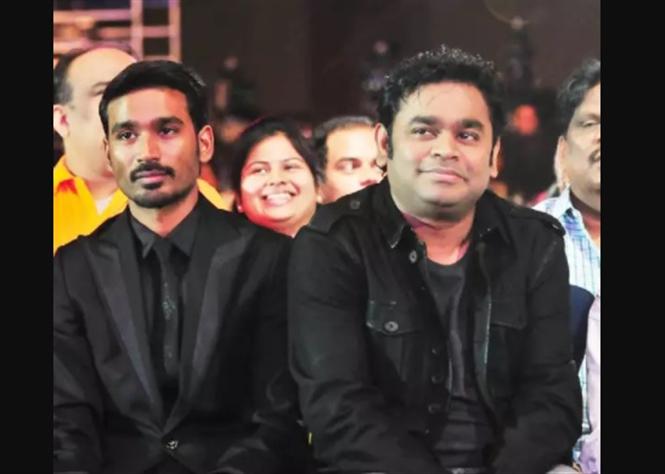 Actor Dhanush is currently filming aborad for his Hollywood movie The Gray Man but his movies back home are not holding back from getting ready for release. After Karnan, his upcoming Tamil movie, Dhanush's Bollywood film Atrangi Re has announced a release date of August 6, 2021. 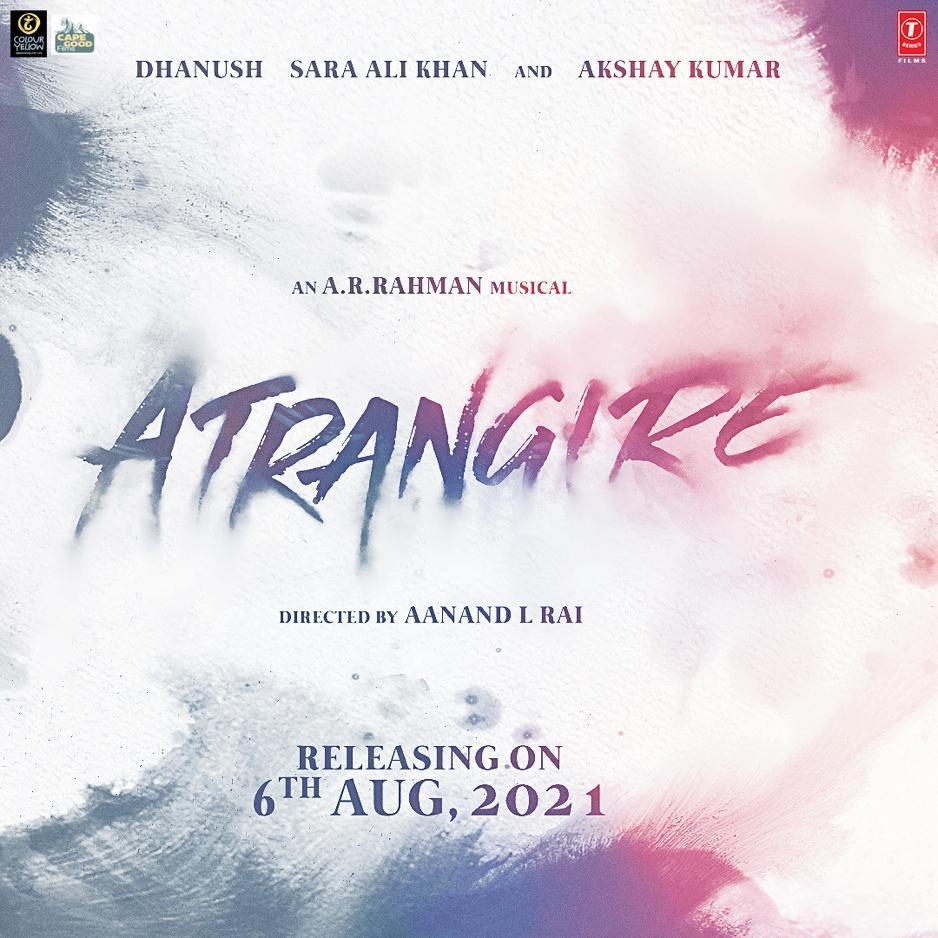