Teddy on Disney Plus Hotstar From March 12! 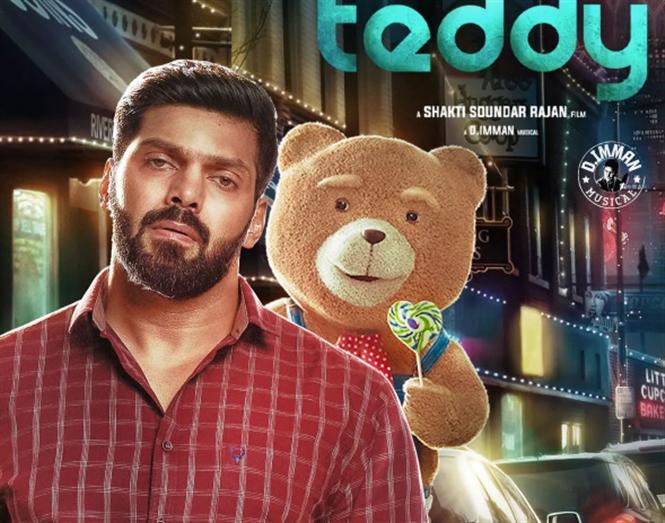 As reported previously, Teddy starring Arya in the lead will be premiering directly on the OTT platform Disney Plus Hotstar and the same was officially confirmed today. It has also been confirmed that Teddy will be releasing on March 12, 2021.

A trailer for Teddy will be unveiled tomorrow. Directed by Shakthi Soundar Rajan, Teddy is expected to release in Tamil, Telugu and Malayalam languages. The film produced by Studio Green has Sayyesha playing female lead and Imman for music.