Irul Review - A compact thriller that serves its purpose! 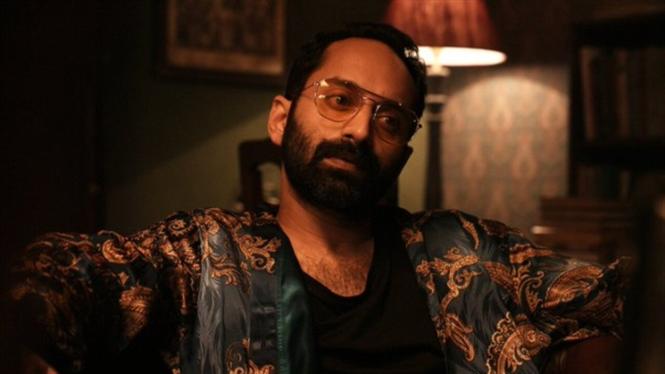 Irul - A compact thriller that serves its purpose!

The premise of Irul is exactly what you might have seen in countless horror films. A couple (Alex and Archana) get stranded in the middle of nowhere and try their luck knocking on the doors of a secluded house, that seems to be built precisely for this. Well, the door opens and so does the plot of Irul.

It is clear that the makers knew exactly what they were setting out to do. Irul is a simple film that stretches its thin one line to the most optimum elastic limit. The film is built around a single twist and is successful in keeping the guessing game on. But you never really get that edge of the seat kind of thrill that you keep hoping for. That said, the performance of the three actors and a strong technical team keep you invested in the film.

The major issue with Irul is that it requires some suspension of disbelief from your part. With just three characters and a thin line, Irul feels more like a short story or one segment of an anthology. But being a feature film, you do get the feel that few things are far fetched. And this feel becomes all the more apparent with that climax. It is a sort of a tame end and does dilute the impact that the film managed to garner from midway.

You got to hand it over to Fahadh. There is something about his presence that lends a sense of credibility to something that you would have otherwise easily written off as far fetched.

At just 90 minutes, Irul keeps you sufficiently interested. Does it leave you satisfied? Well, that depends!