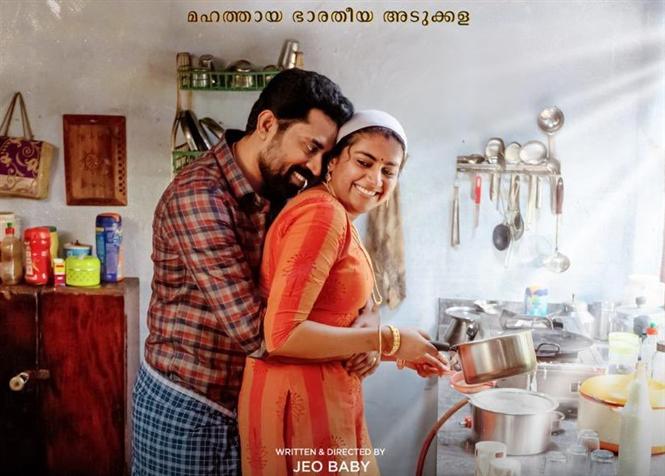 The Great Indian Kitchen, a small-budget Malayalam-language film garnered a lot of attention this year when it released on a regional OTT platform called NEE. After garnering rave reviews, the movie which was initially rejected by top OTT players has now been grabbed by Amazon Prime Video.

Starting today, The Great Indian Kitchen can be streamed on Amazon Prime Video platform and the 100 minute Malayalam movie is available with English subtitles. Written and directed by Joe Baby, the movie captures the nuances of a patriarchal household and stars Nimisha Sajayan and Suraj Venjaramoodu in the lead. 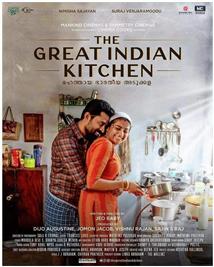