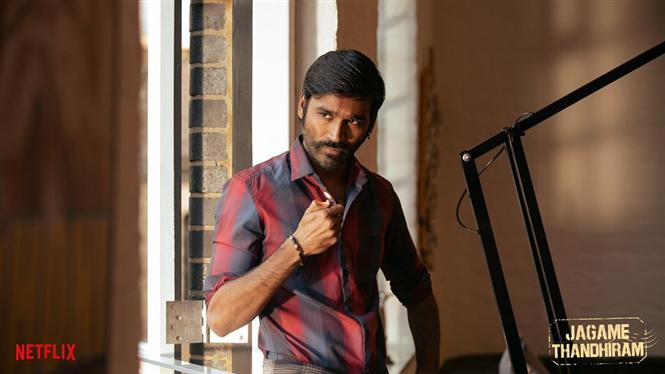 The highly awaited Tamil movie Jagame Thandhiram is only a day away from premiering directly on OTT. Here is all you need to know about the Karthik Subbaraj, Dhanush movie before it release:

Jagame Thandhiram is produced by Sashikanth of Y Not Studios in association with Reliance Entertainment. The movie was made to be released on the big screens but opted for digital release due to the ongoing pandemic.