Netrikann not releasing on Disney Plus Hotstar!? 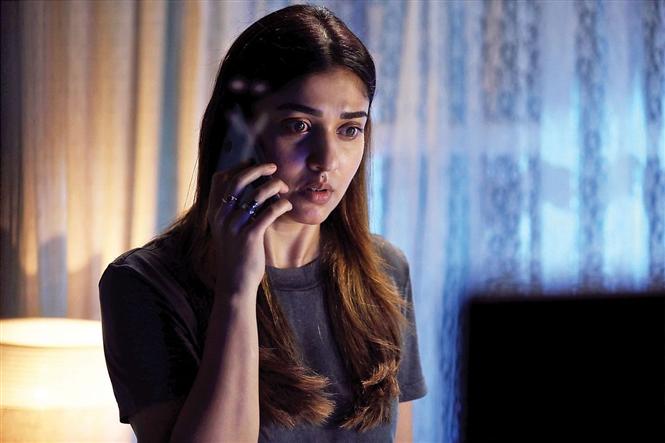 Till recently, it was being suggested very strongly that Nayanthara starrer Netrikann, which is an official remake of the South Korean movie Blind, will be releasing directly on the Disney Plus Hotstar OTT platform.

It was even expected that July 9, 2021 will be the release date. However latest we hear, the deal between the makers and the streaming platform stands cancelled.

Directed by Aval fame Milind Rau, Netrikann is a crime thriller and has Nayanthara playing a visually impaired person with acute senses. The movie also stars Ajmal, Manikandan and Saran among others and its technical crew Girishh for music, Karthik Ganesh for cinematography and Lawrence Kishore for the edits.