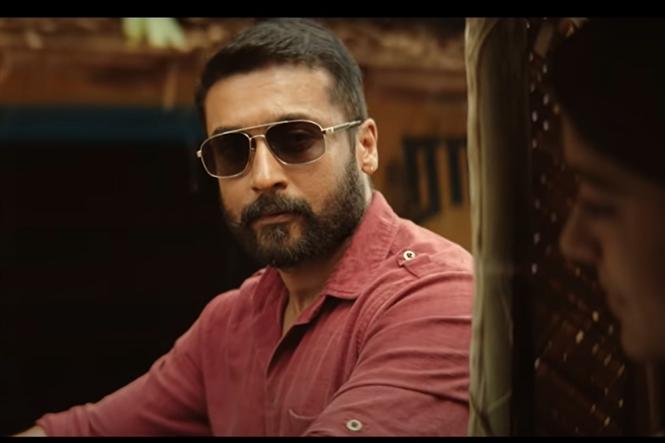 Soorarai Pottru, Suriya's big-budget biographical drama was one of the most watched direct OTT releases in India last year. The Tamil movie had garnered over 5.5 Cr. views within the first 24 hours of its release on Amazon Prime Video.

That year, only Bollywood films like Akshay Kumar's Laxmii and Sushant Singh Rajput's Dil Bechara were ahead of Soorarai Pottru with 10 Cr. and 7.5 Cr. OTT views within the first 24 hours of release respectively.

This year, the biggest OTT viewership came through the Salman Khan starrer Radhe (Zee 5 and Zee Plex) which garnered 8.9 Cr. views, but in the first four days of its release. Tamil movie Jagame Thandhiram starring Dhanush was expected to take the top spot for most OTT views within first 24 hours, but that did not happen.