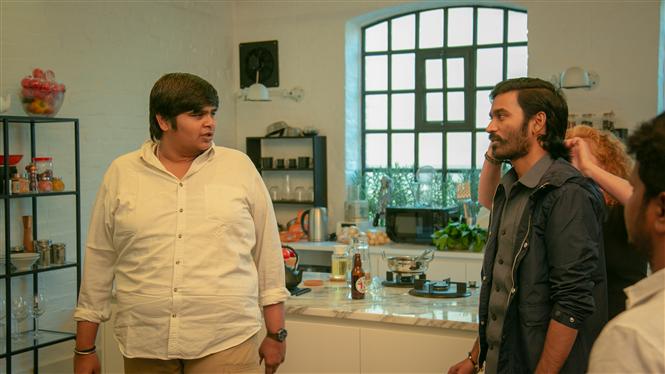 Jagame Thandhiram directed by Karthik Subbaraj and starring Dhanush, Aishwarya Lekshmi, James Cosmo, Joju George among others is a gangster thriller that released directly on Netflix on June 18, 2021. The movie opened to mixed reviews and has done fairly since its OTT premiere.

Netflix India has now released some behind-the-scenes working stills of Jagame Thandhiram, which was produced by Y NOT Studios in association with Reliance Entertainment. 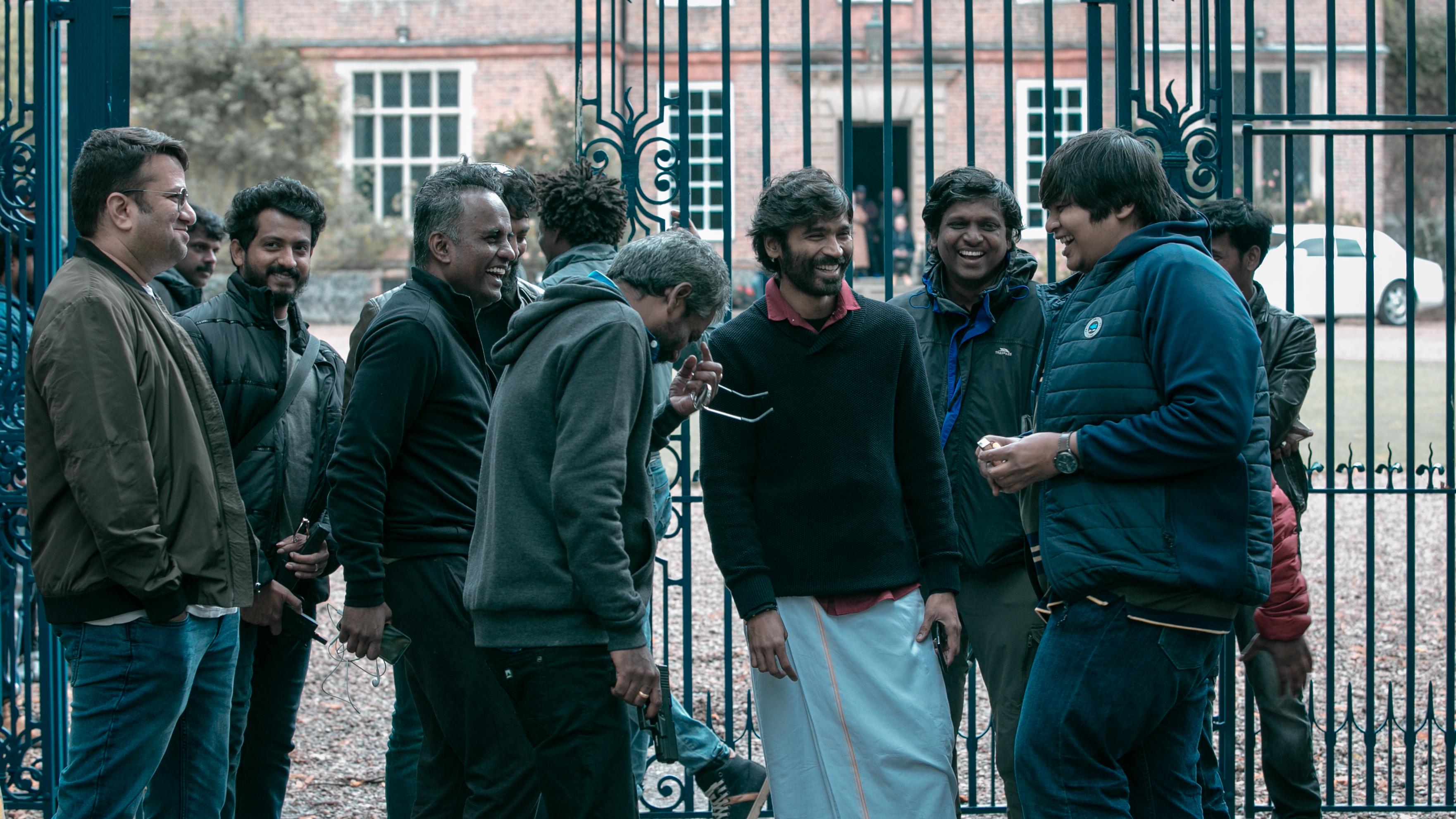 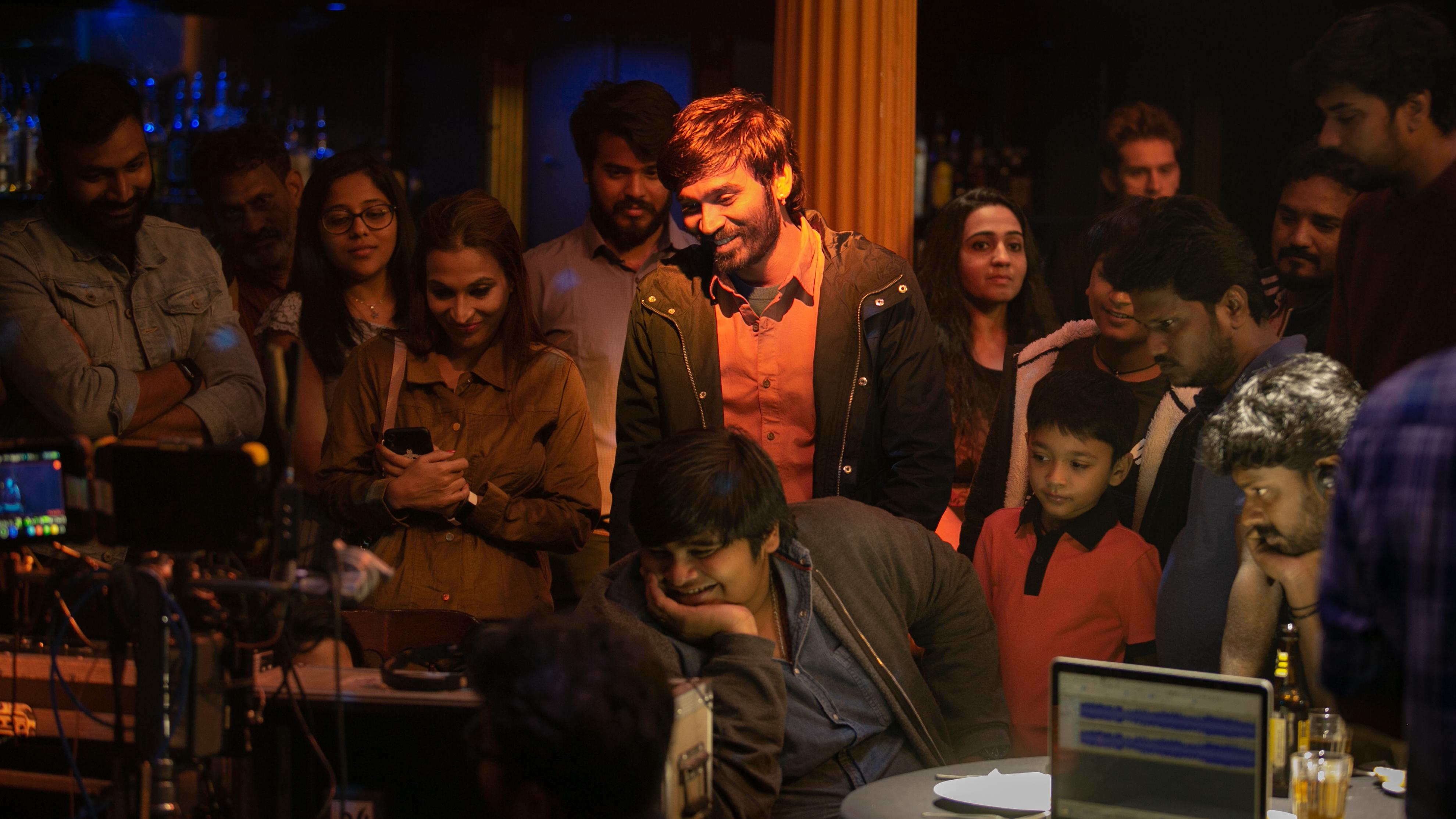 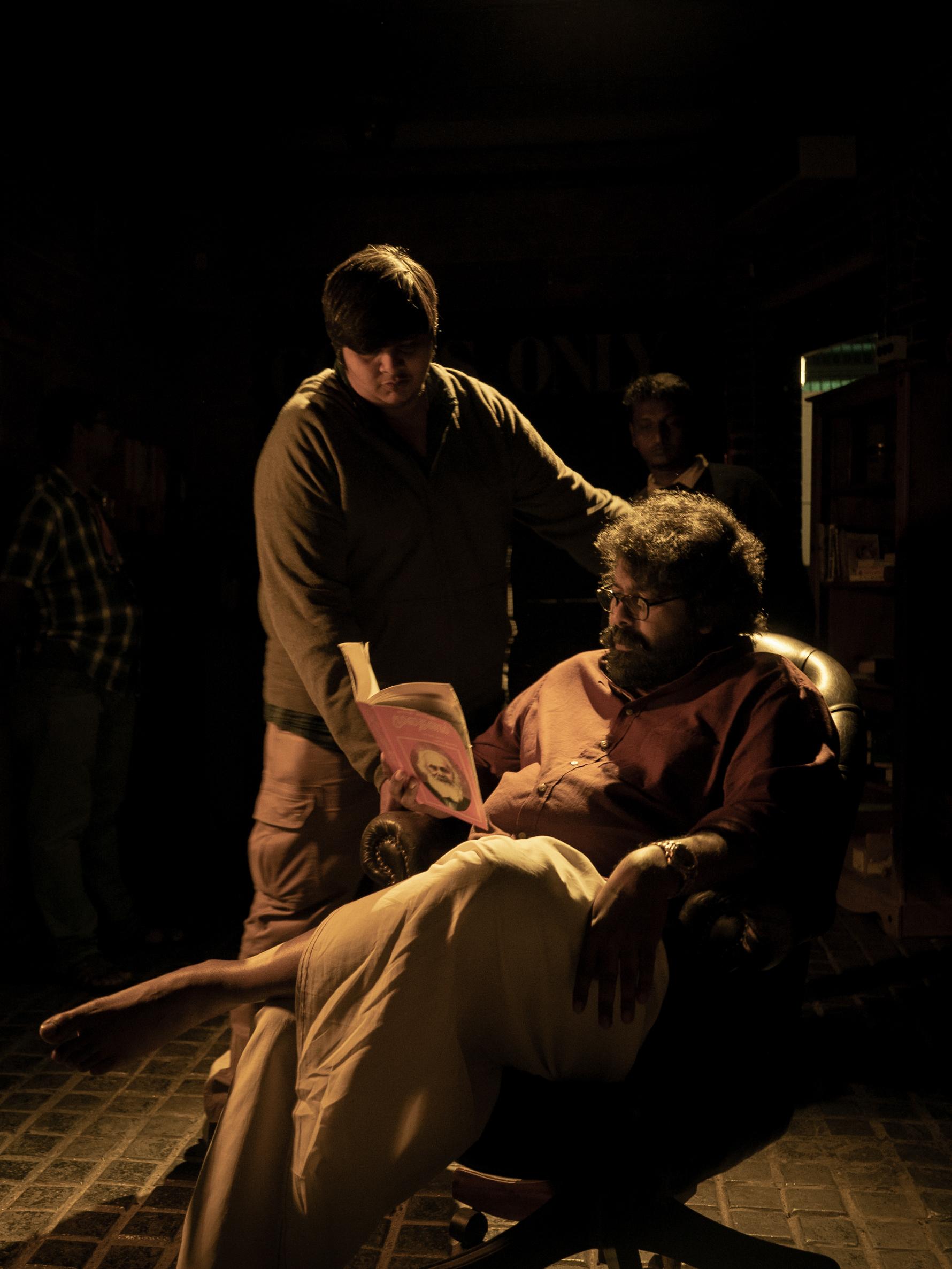 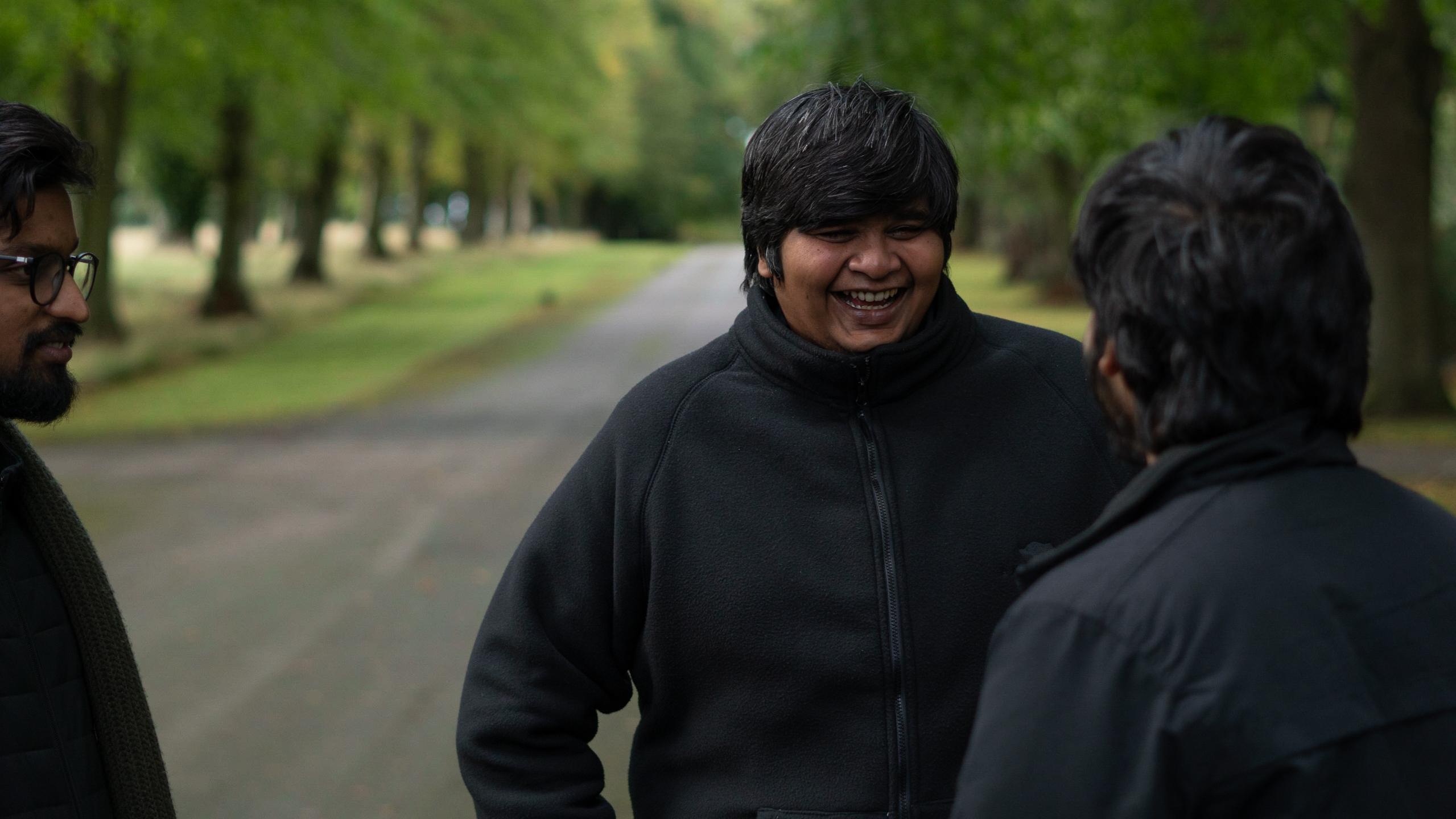 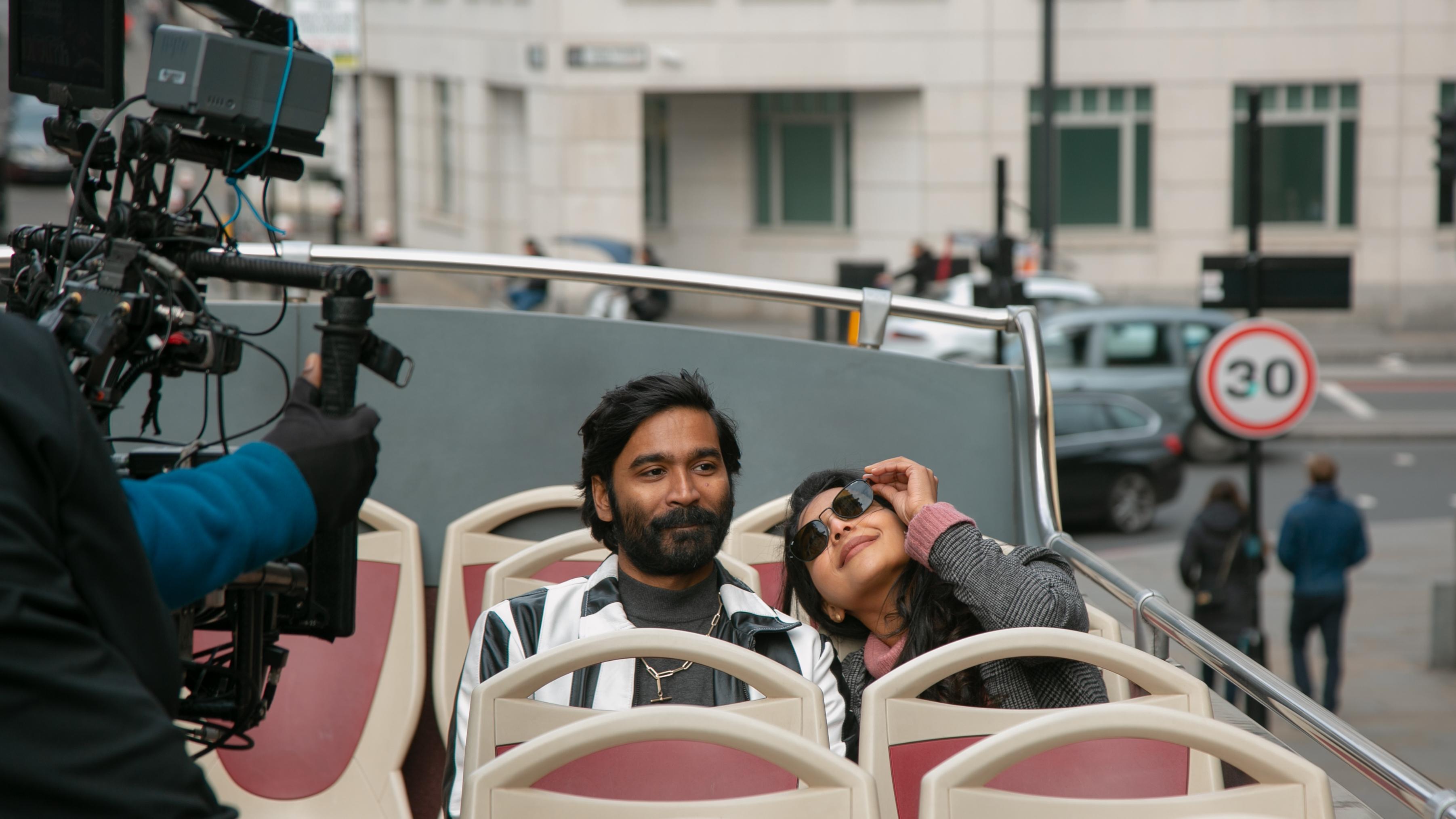 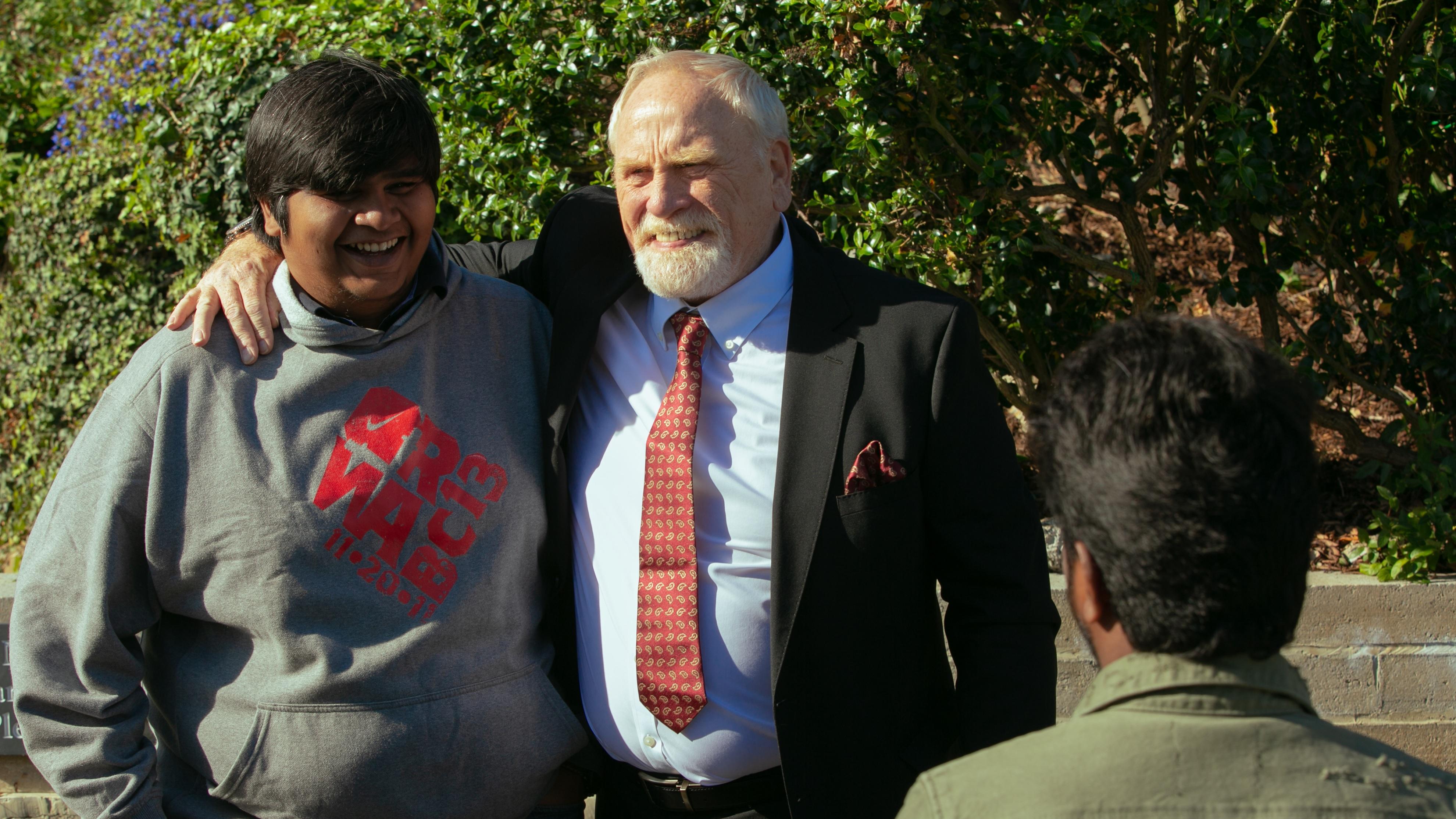 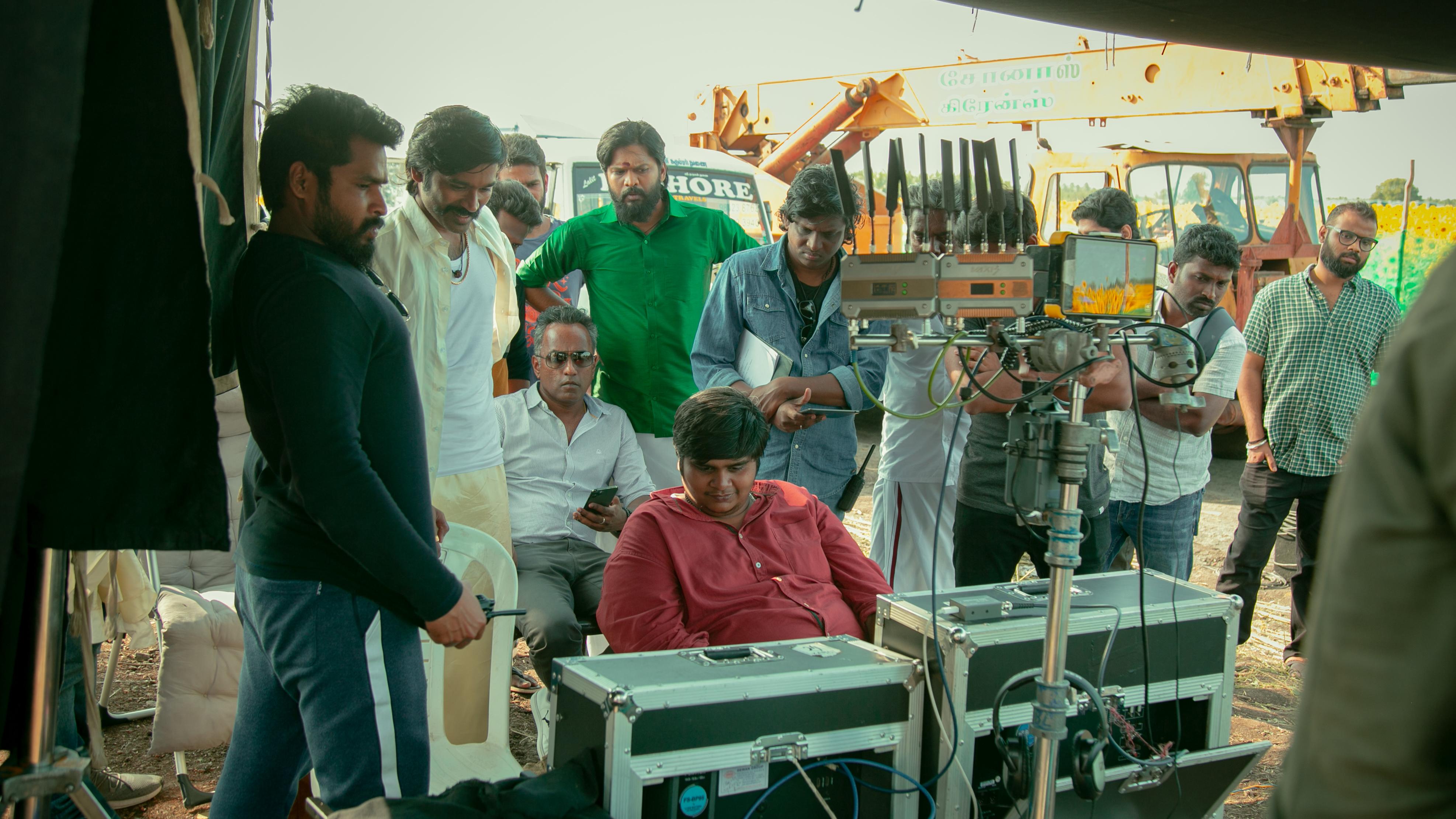