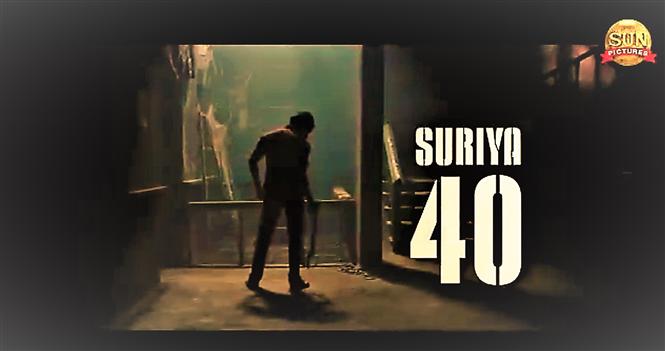 Suriya 40 also stars Priyanka Arul Mohan, Sathyaraj, Saranya Ponvannan, Ilavarasu among others and has D. Imman for music. The movie is currently being shot at Karaikudi and is expected to release in December, 2021.