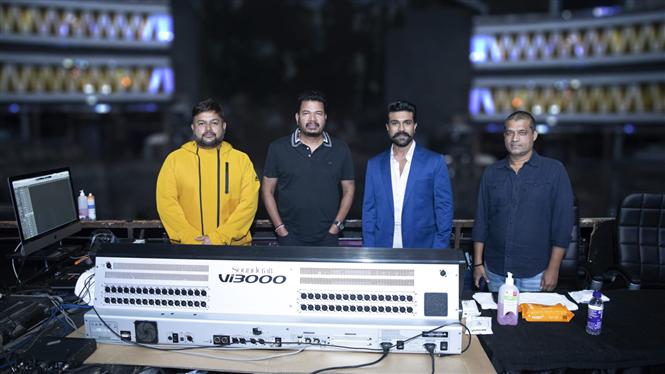 Back in March, we had reported that composer S. Thaman has been roped in for the music of RC 15, director Shankar's upcoming film with Telugu actor Ram Charan. Now it has been officially confirmed that Thaman is on-board RC 15 and he has begun composing for the movie.

This is the first time Thaman will be composing for a Shankar directorial; Previously he has composed for Shankar's production Eeram (2009), after debuting as an actor in the director's 2003 movie Boys.

RC 15 is produced by Dil Raju's Sri Venkateswara Creations and has Sai Madhav Burra for dialogues and Jani Master for choreography.