Aadhi Pinisetty in director Lingusamy's next! 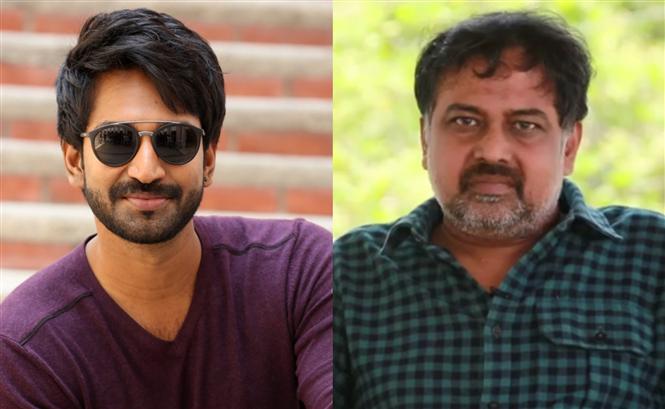 Director Lingusamy's next is a Tamil-Telugu bilingual and recently it was officially announced that actor Aadhi Pinisetty has been brought on-board as the antagonist of the film. Tentatively referred to as RaPo19, the movie stars Ram Pothineni in the lead and is produced by Srinivasa Silver Screen of U-Turn fame.

Happy to be associated with @SS_Screens and #PawanKumar sir for the second time after U-turn! Looking forward to working with the team! Prep mode on ✌️

Welcome Onboard @AadhiOfficial for #RAPO19

Aadhi had previously worked with the banner on U - Turn. RaPo19 has Devi Sri Prasad for music.