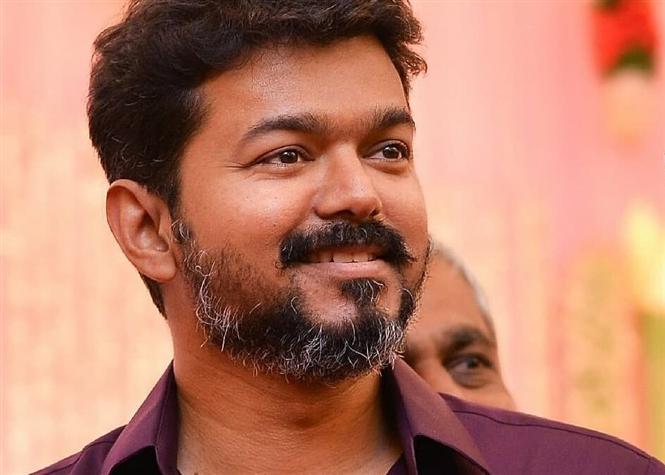 Last week a single-judge (Justice S M Subramaniam) came down hard on actor Vijay for challenging entry tax on his purchase of Rolls Royce Ghost in 2012, which was imported from England. The judge had asked the actor to not just be 'reel-life hero' and ordered him to pay the tax as well as a fine of Rs. 1 lakh.

Actor Vijay wanted to appeal against the order and the single judge's remarks, that had criticized the actor for not disclosing his identity of a public figure and setting a wrong example for his fans. However Vijay's lawyers could not get a hard copy of the order, which is required to file a challenge appeal.

So Vijay's lawyers filed a petition to permit the actor to proceed without the original order. However the division bench of the Madras High Court headed by Justices M M Sundresh and C Saravanan stated on Monday that the petition has been posted before them by mistake and referred the matter back to the Registry for placing it before an appropriate bench.

Reportedly this appropriate bench, which handles tax-related petitions and appeals is the one headed by Justices M Duraisamy and Hemalatha.