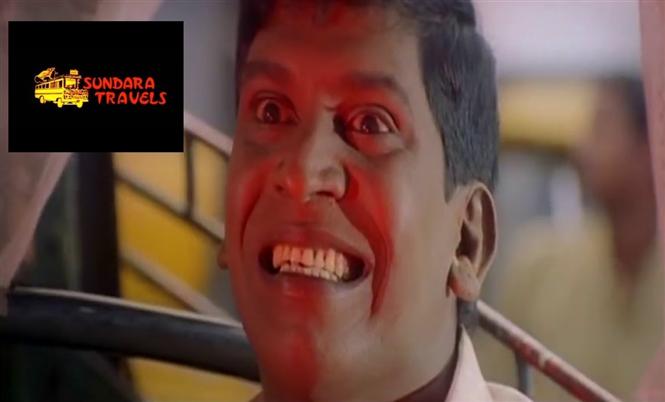 Sundara Travels is a 2002 comedy film starring later actor Murali and Vadivelu among others. The movie left a mark in the Tamil cine audience's mind with its memorable comedy scenes and now we hear the film is getting a sequel.

Comedy actors Yogi Babu and Karunakaran are expected to reprise Vadivelu's and Murali's characters in the sequel. An official announcement on Sundara Travels 2 is expected to be made soon. 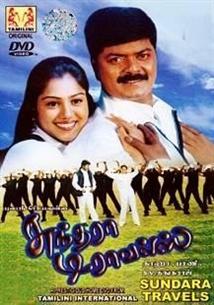