D Block is the title of Arulnithi 15! First Look Out 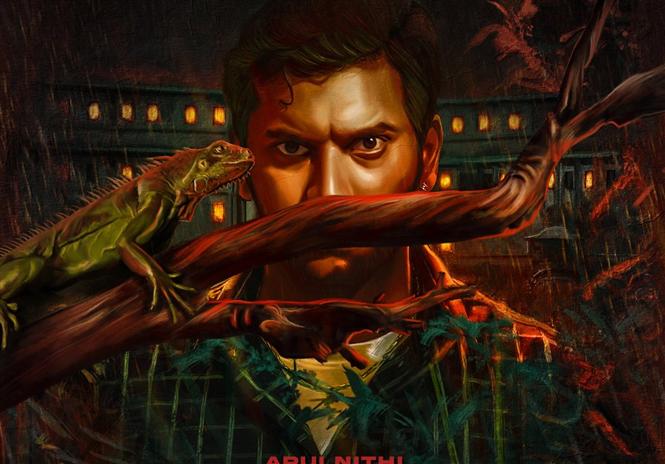 Marking the occassion of Arulnithi's birthday today, the makers of the actor's 15th film unveiled the title and first look of the movie. Titled D Block, the poster features Arulnithi alongside a chameleon and director Pandiraj who unveiled it wrote, "His films shows his unique choice of choosing good scripts." 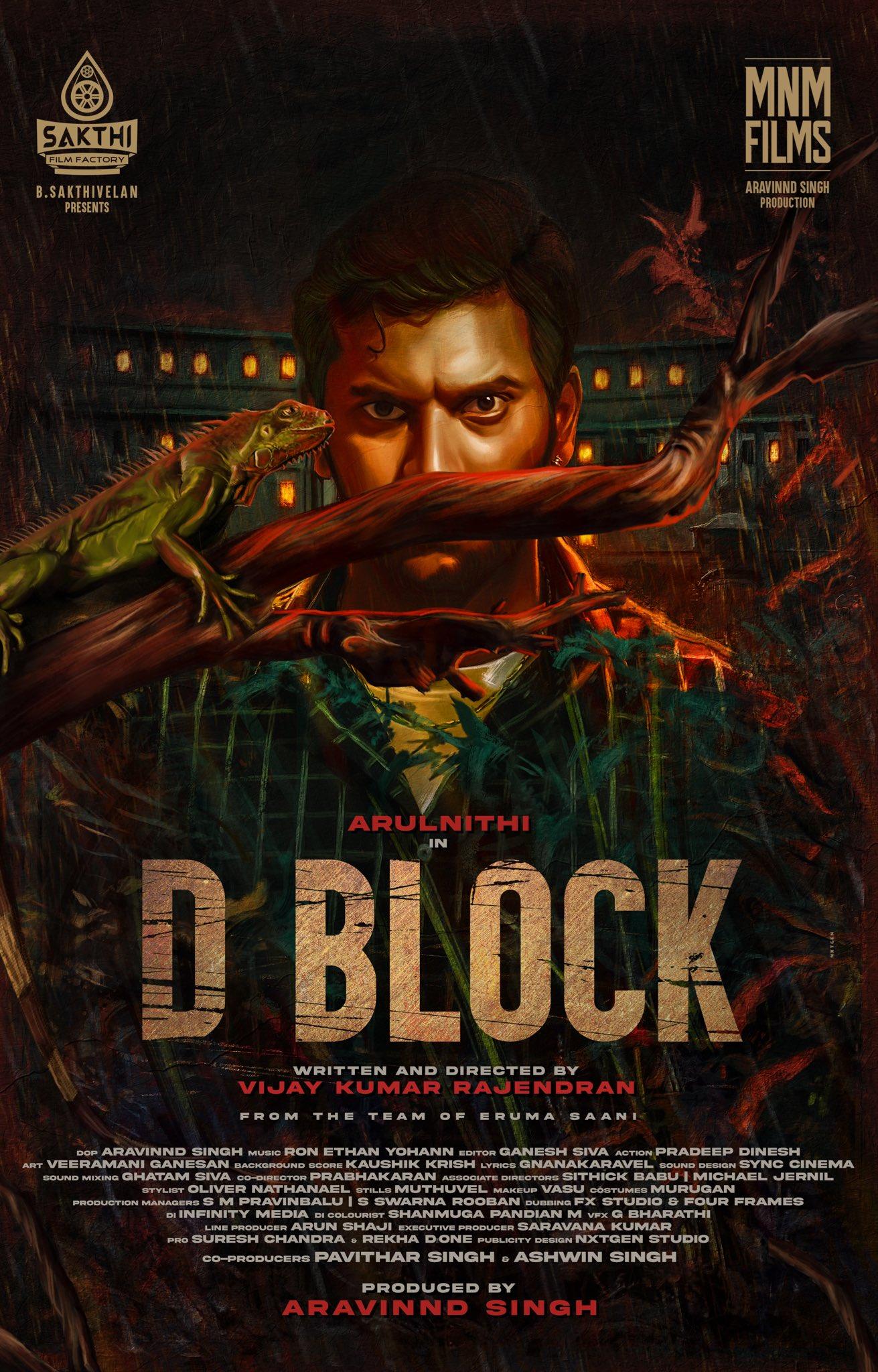 D Block is directed by Vijay Kumar Rajendran of Eruma Saani fame and is jointly produced by MNM Films and Sakthi Film Factory. The film has Ron Ethan Yohann for music, Aravinnd Sing for cinematography and Ganesh Siva for the edits.