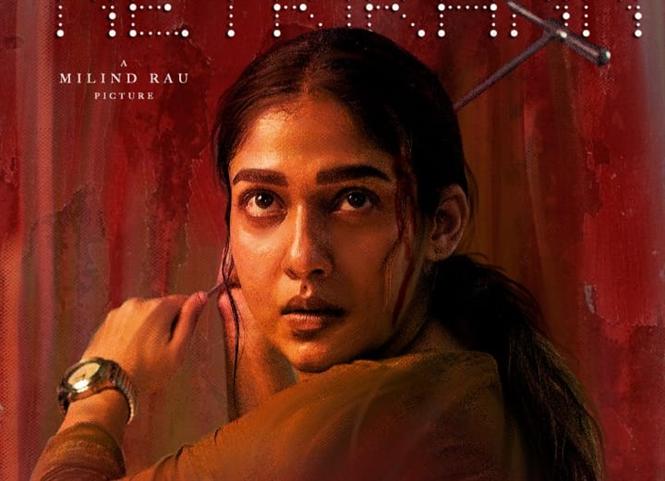 After months of speculation, it has now been officially announced that Tamil movie Netrikann starring Nayanthara in the lead will release directly on the OTT platform Disney Plus Hotstar. The movie's premiere date awaits confirmation. 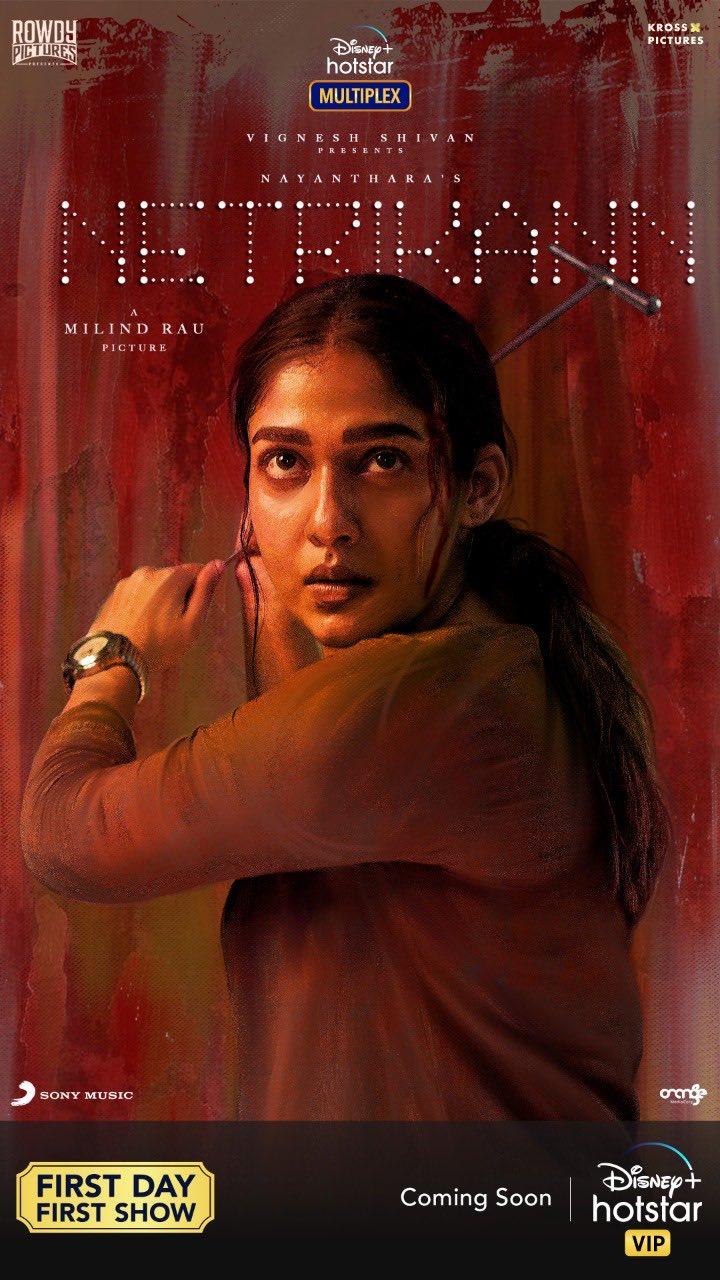 An official remake of the South Korean movie Blind, Netrikann is directed by Milind Rau and has Nayanthara playing a visually impaired person with acute senses.

A crime thriller, the movie also stars Ajmal, Manikandan and Saran among others and has Girishh for music.