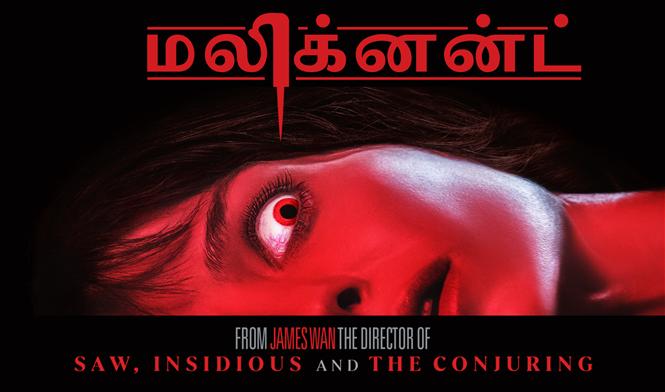 Warner Brothers India recently unveiled the first trailer of their upcoming movie Malignant, which is another horror movie from The Conjuring director James Wan. The movie is releasing in India in English, Hindi, Tamil and Telugu; The Tamil version of the film's trailer can be viewed below:

The film stars actress Annabelle Wallis as Madison, who gets constant nightmares of grisly murders and wakes up to find that her nightmares are actually happening. Malignant has music by Joseph Bishara, who composed for all seven of The Conjuring films. 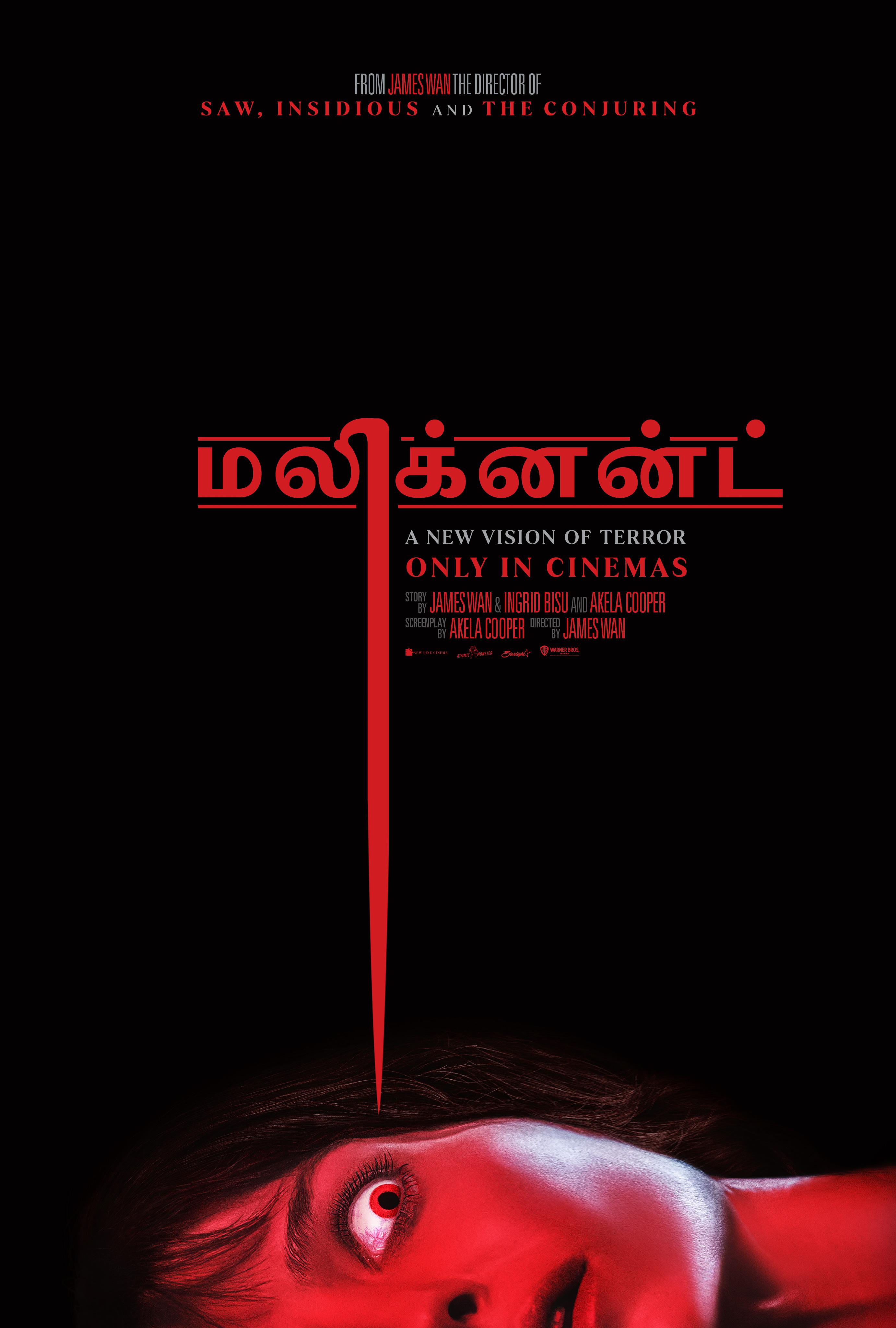