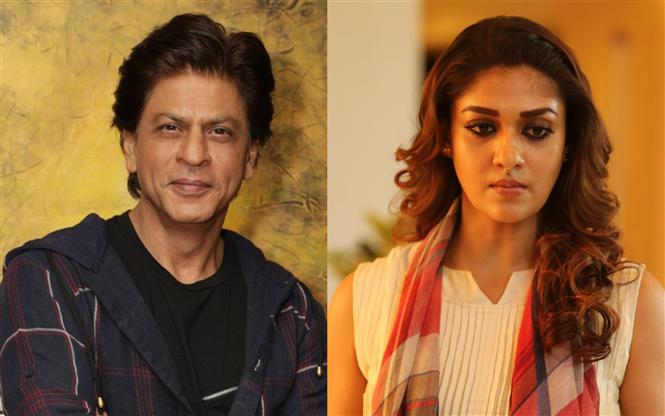 Actress Nayanthara who was previously associated with Shah Rukh Khan's (SRK) upcoming film with director Atlee, has now been finalized as the female lead of the film. The movie will be Nayanthara's Bollywood debut and it is expected to go on floors once SRK completes Pathan.

Touted to be an action thriller, the film will see SRK in double roles and its technical crew is expected to include A.R. Rahman for music, G.K. Vishnu for cinematography and Ruben for the edits.

Look test for the movie was done last month and currently location scouting and casting is going on. An official announcement on the project is expected very soon.