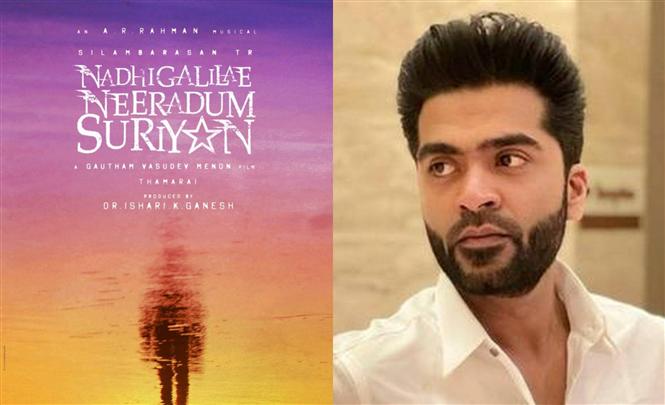 Nadhigalilae Neeradum Suriyan is an upcoming film directed by Gautham Menon, starring Silambarasan TR in the lead and with A.R. Rahman for music. Vels Film International is producing this project and recent update is that the look test for the film was completed in Chennai yesterday.

Full fledged shooting for Nadhigalilae Neeradum Suriyan is all set to begin from August, 2021. Previously producer Ishari K Ganesh had revealed that A.R. Rahman has completed composing for all songs in the movie.

Writer Jeyamohan is penning the dialogues and screenplay of the film, which is touted to be a romantic entertainer.