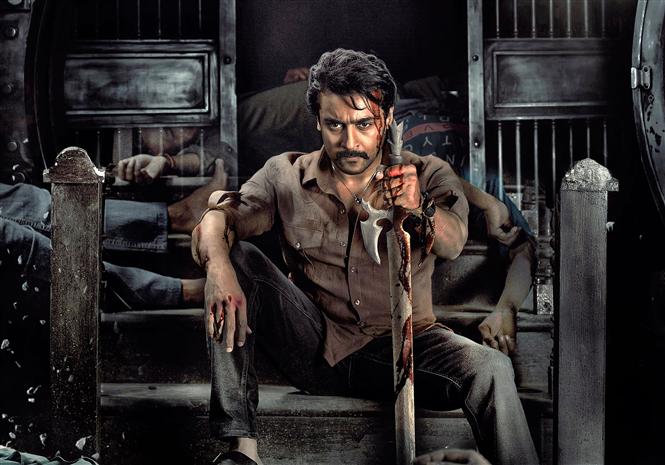 Following the first look motion poster, a second look still from Etharkkum Thunindhavan was unveiled by Sun Pictures at midnight for Suriya's birthday. Suriya turned 46 today and he looks formidable in the new poster that was revealed. 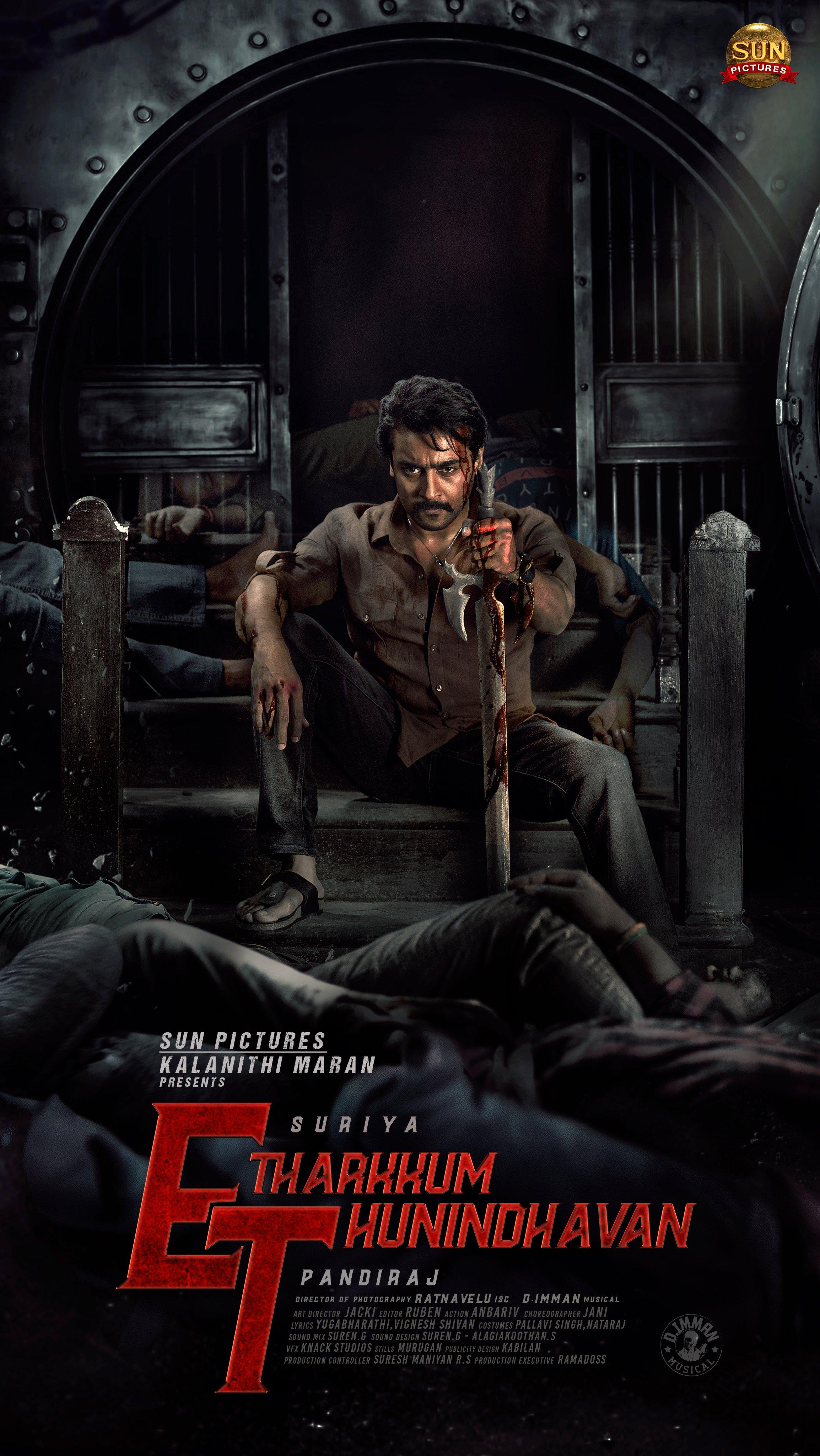 Directed by Pandiraj, Etharkkum Thunindhavan is touted to be a family entertainer and also stars Priya Arul Mohan in the lead. The film has D. Imman for music and plans to release by December this year.