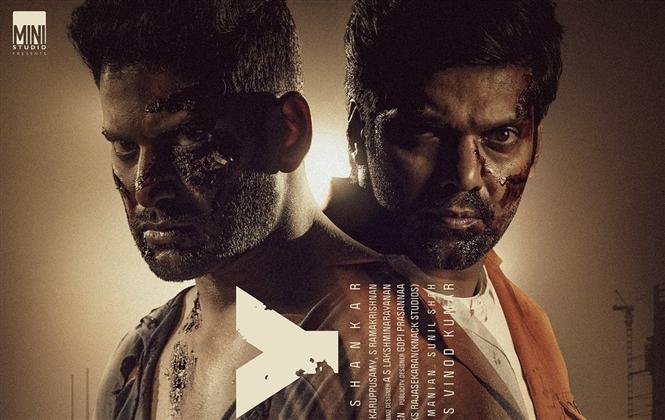 Director Anand Shankar's upcoming film Enemy, which stars actors Vishal and Arya in the lead is gearing up for a teaser release and the video will be unveiled on July 24, 2021 i.e. tomorrow at 6 PM.

Touted to be an action thriller, Enemy has Thaman for music and will see Vishal as the protagonist and Arya as the villain. The film also stars Mamta Mohandas and Prakash Raj among others and is produced by S Vinod Kumar of Mini Studios. 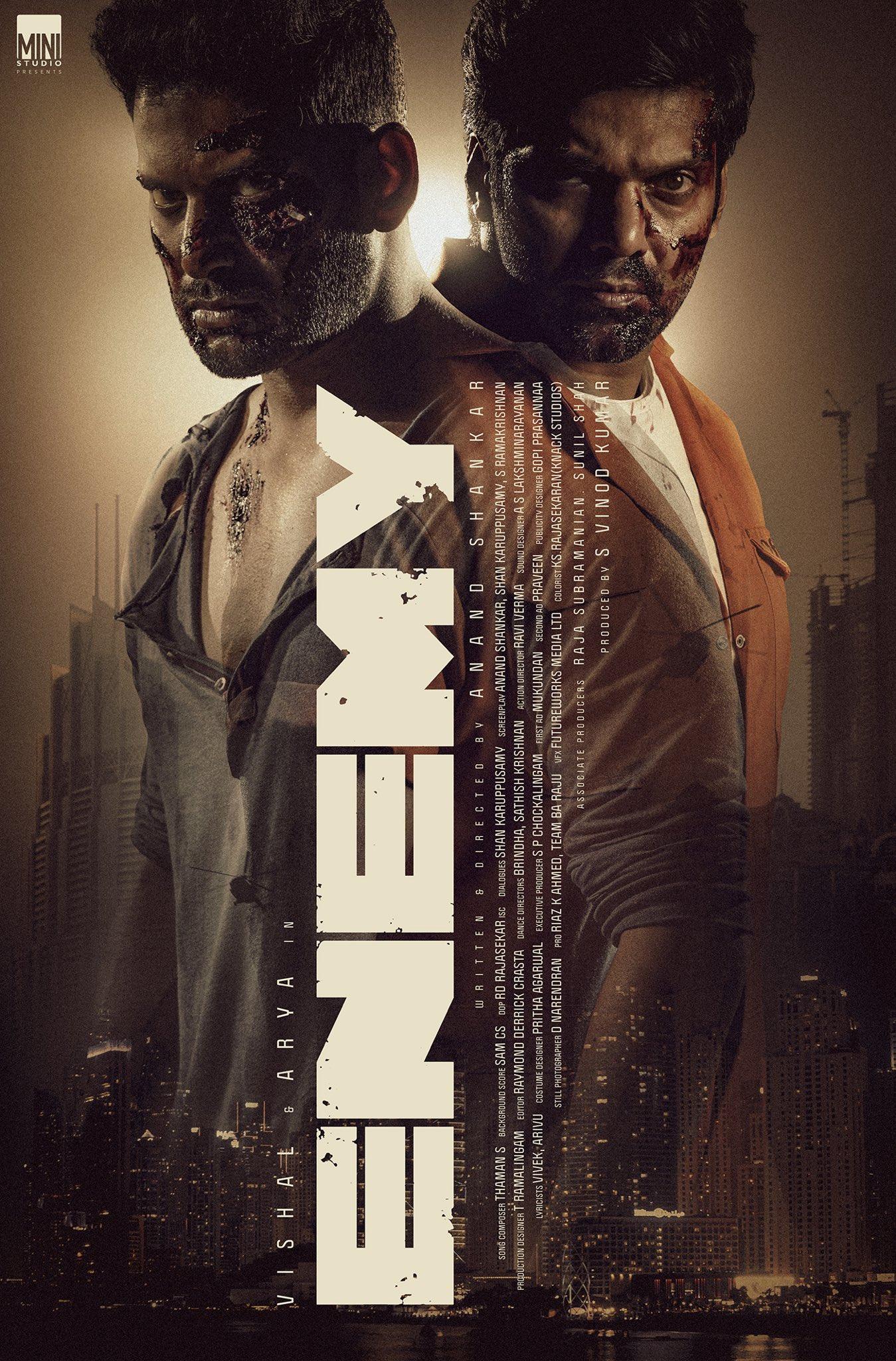 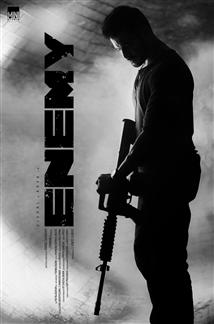