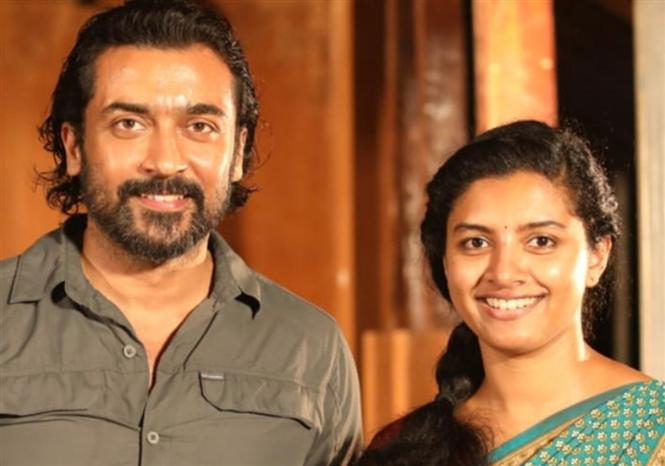 Actor Suriya will be seen in the role of a lawyer in his 39th film, which is directed by Kootathil Oruthan fame TJ Gnanavel and stars Manikandan in the lead. 2D Entertainment announced that the first look poster of Suriya 39 will be unveiled at 5:00 PM today, marking the actor's birthday. 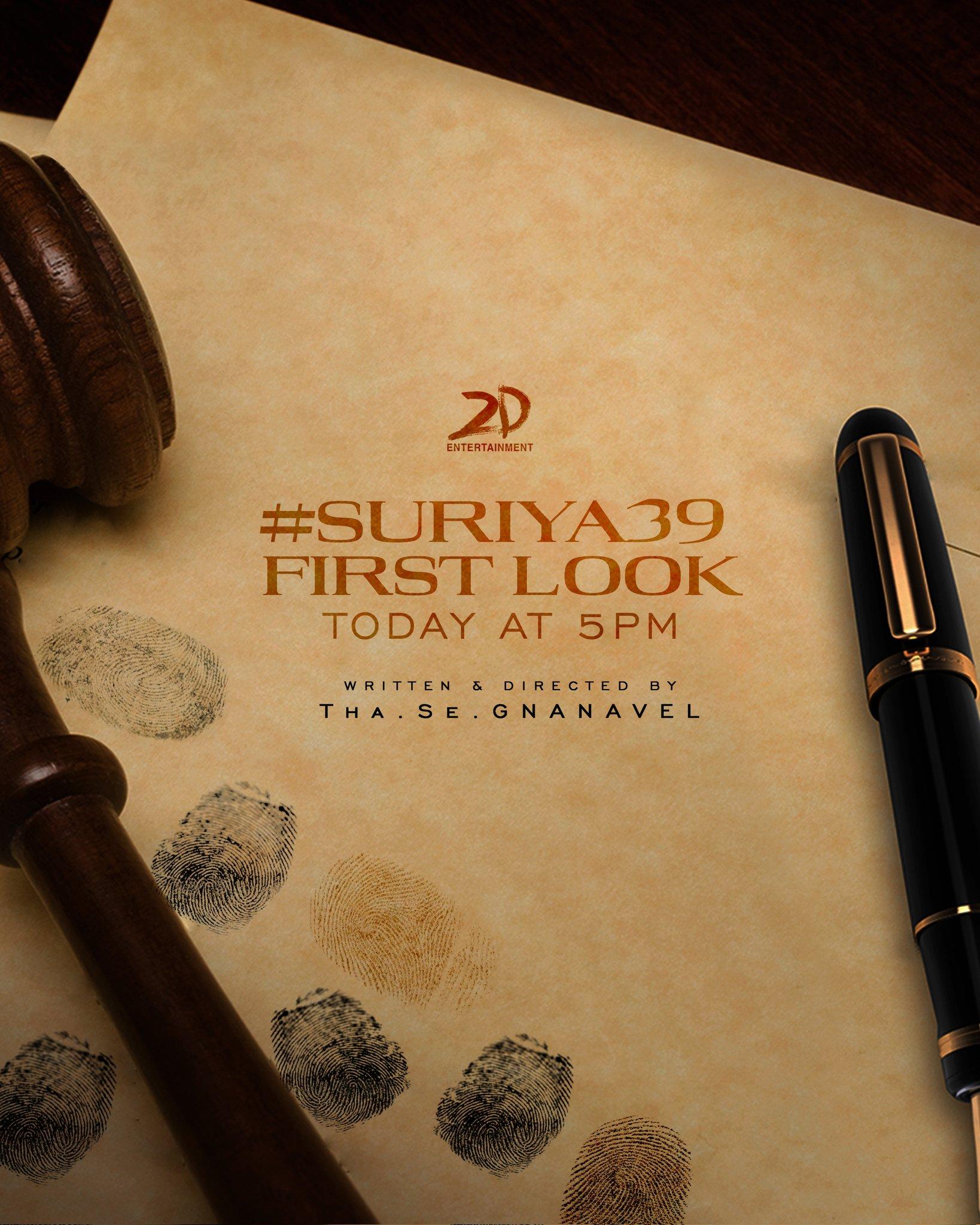 In the meantime, a still of Suriya alongside co-star Lijo Mol Jose from the Suriya 39 shooting spot is being shared widely. Also starring Rajisha Vijayan, Prakash Raaj among others, Suriya 39 is  is based on a true story set around the 'Irular' tribal community and their issues. 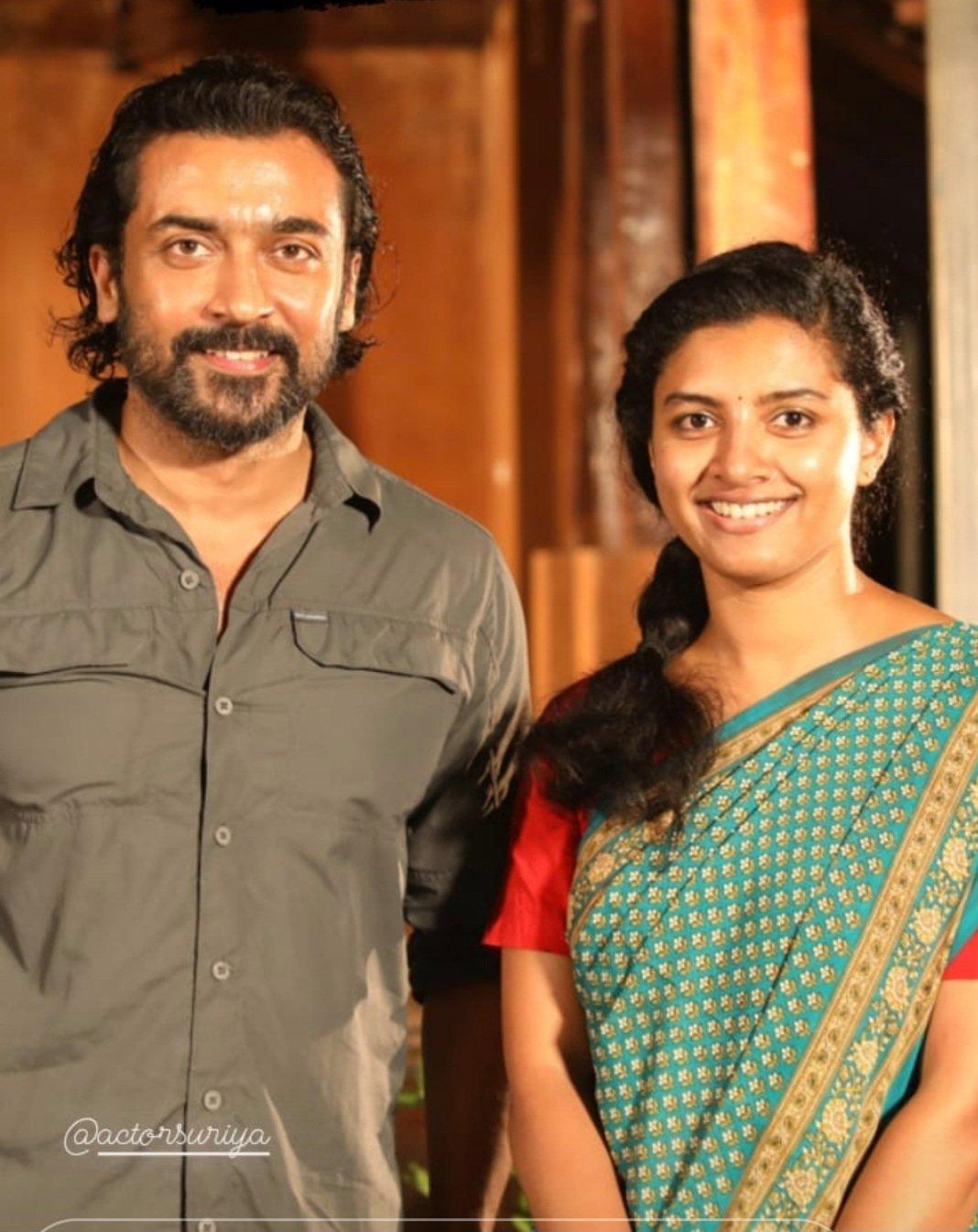 The technical crew of this film includes Sean Roldan for music, S.R. Kathir for cinematography, Philomin Raj for edits and Anbariv for the stunts. 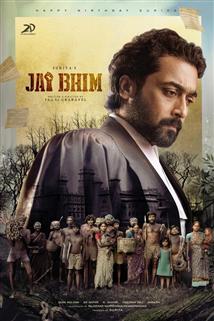