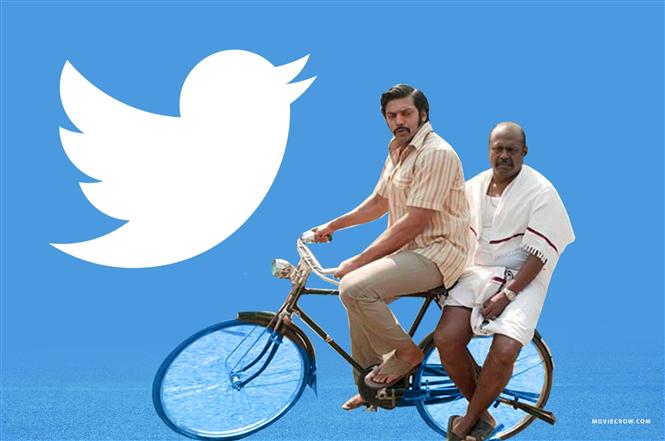 Recreating their famous scene from the Pa. Ranjith movie, which went on to become a viral meme, Arya and Pasupathy bantered thus to single out the latter from fake profiles.

Sarpatta Parambarai released directly on Amazon Prime Video this July and garnered a lot of acclaim. The Vaathiyaare memes in particular kept the Tamil internet hooked, so much so that even celebs were seen indulging in this humour. 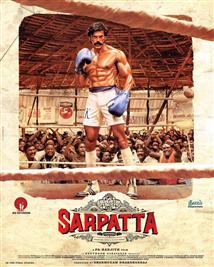