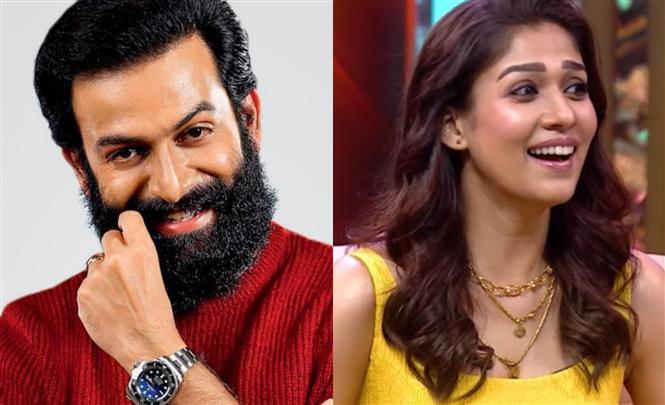 After the phenomenal success of Premam in 2015, director Alphonse Puthren had planned on beginning a project titled Paattu with Fahadh Faasil and Nayanthara but the musical drama got delayed due the extensive shoot it demanded and the filming restrictions in Kerala.

The director is now all set to film another project with Prithviraj Sukumaran and Nayanthara and the title of this movie has been revealed to be Gold. Gold is expected to begin shooting from first week of September, 2021 and Prithviraj will join the shooting once he completes his second directorial venture Bro Daddy.

Gold is jointly produced by Supriya Menon and Listin Stephen, under the banners Prithviraj Productions and Magic Frames respectively.