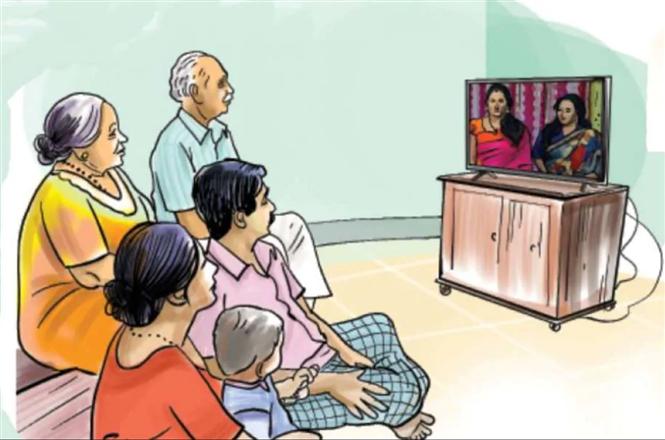 TV serials in India have long been mocked and criticized by the general public for its cringe-worthy content and regressive depictions. While makers of such shows have argued that they are only making 'relatable content' for their 'target audience', it remains undisputable that Indian TV serials are a serious concern in today's day and age.

Unexpectedly, the jury who awards prizes for TV serials seems to agree. Recently, the Kerala state panel which recognizes the best of TV content raked up a storm, by deciding not to award any tele-serials for 2020. "Since the jury could not find any creation of artistic and technical merit, it has been decided not to give an award for this category," they commented while expressing concern over negative portrayal of women and children.

Malayalam serials are the most regressive! https://t.co/ZOUjDhDhgZ

This is something I could never wrap my head around. While Malayalam cinema has improved so much and made a name for itself, its TV serials have gone backwards.

That is why the respective channels in Tamil are conducting award ceremonies for themselves.