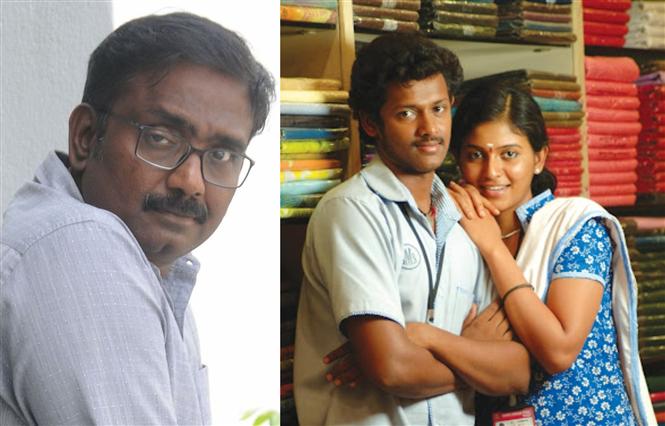 The Tamil Nadu Shops and Establishments Act, which is the state's act No. 26 of 1947 is for providing the regulation of conditions of work in shops, commercial establishments, restaurants, theatres and other establishments. Recently it was revealed that the Tamil Nadu government has decided to bring some amendments in this act, which will enable the staff working in these shops the basic sitting rights.

This amendment will make it mandatory that the sales staff who stand and work be allowed to sit during duty hours and provided chairs for the same. A model draft of the amendment of the The Tamil Nadu Shops and Establishments Act, 1947 has been submitted to the Assembly and director Vasanta Balan thanked the state government for the same.

Vasanta Balan had depicted this issue in his 2010 movie Angadi Theru, which incidentally also won him the Tamil Nadu state award for 'best director'. Taking to his Facebook page, an elated Vasanta Balan wrote,

"Thanks to Tamil Nadu Government. The dream of my Angadi Theru movie is slowly coming true.  You may remember that I had told about varicose disease being the side effect of working long hours standing, in the movie Angadi Theru." 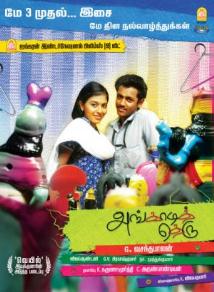