Silambarasan TR's Maanadu gears up for Diwali clash with Annaatthe! 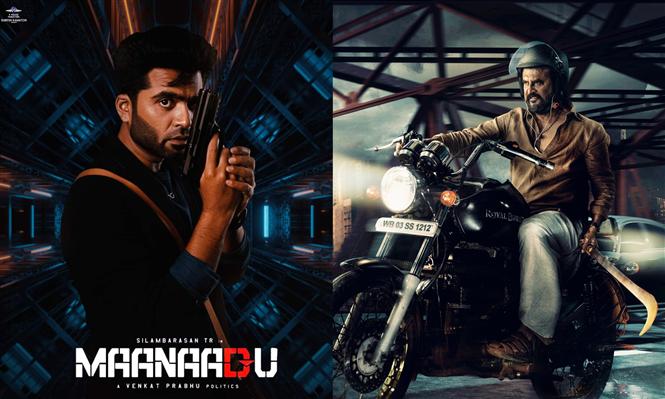 Silambarasan TR has made an announcement that his upcoming movie Maanaadu, which is a time-loop genre action thriller will be releasing in theaters for Diwali this year. The movie directed by Venkat Prabhu will be meeting Rajinikanth's Annaatthe at the box office; Annaatthe directed by Siva is scheduled to release on November 4, 2021. 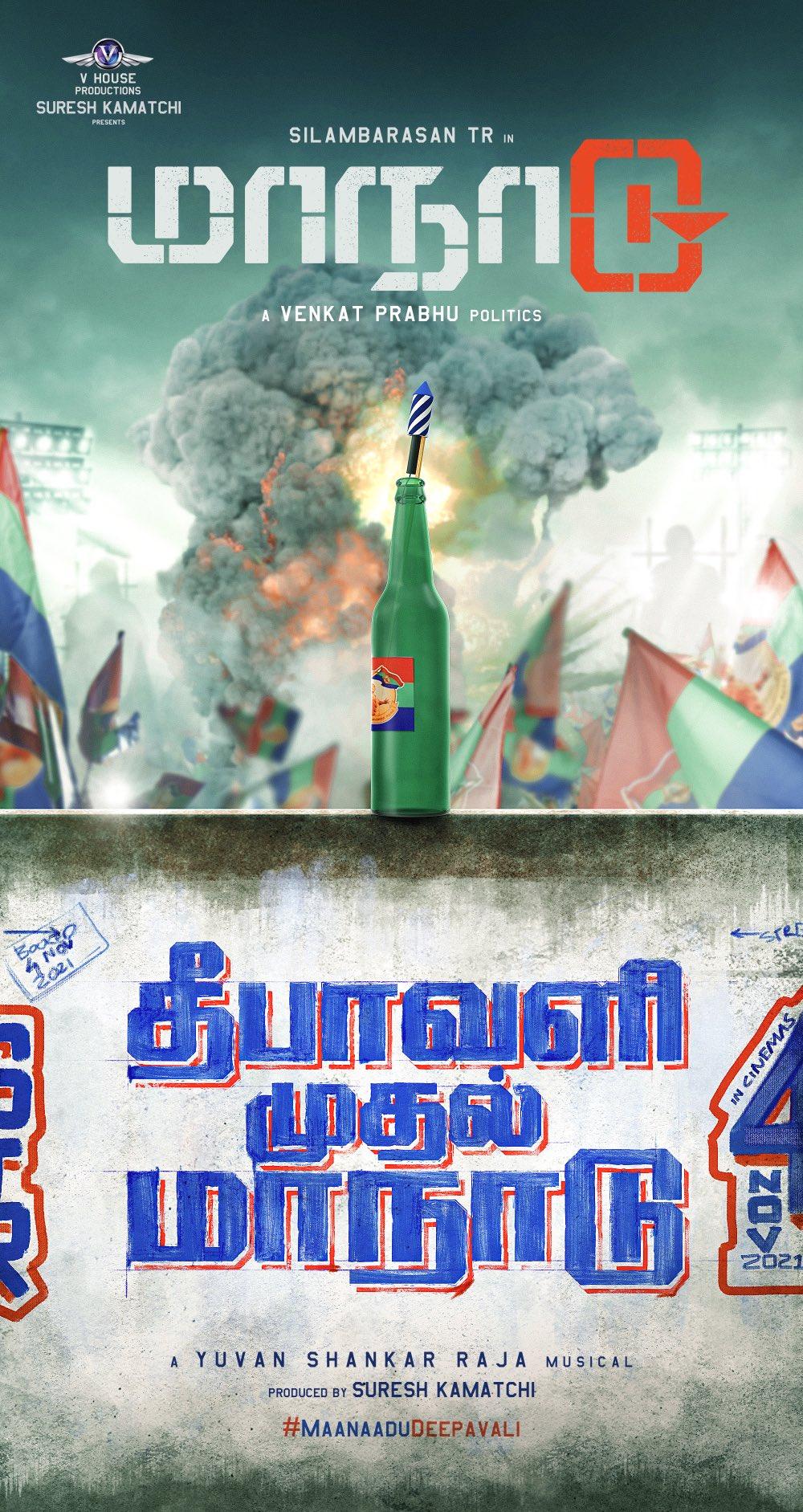 Maanaadu is produced by Suresh Kamatchi and has Kalyani Priyadarshan playing female lead. SJ Suryah plays villain in this story and the movie has music by Yuvan Shankar Raja.