Is Valimai getting out of Diwali race? 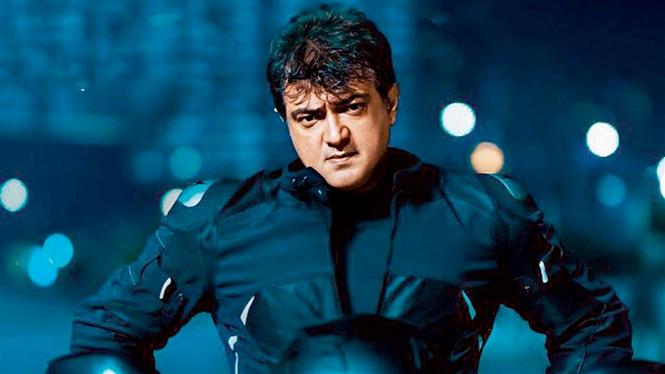 Though Boney Kapoor's Bay View Projects and Zee Studios never officially announced Valimai release plans, it has been anticipated for a while that the movie will be hitting theater screens for Diwali in November, 2021. A box-office clash was even in the offing with Rajinikanth's Annaatthe on November 4, 2021.

But ever since Silambarasan TR's Maanaadu announced that it was coming out for Diwali too, there have been speculations that there might be a change in Valimai release plans. For starters, there is still no official announcement on the release of Ajith's movie. Word also has it that the VFX works which is currently in progress for Valimai is taking longer than expected.

Usually release plans of big star movies are well thought out so they are not easily changed or reversed, so even if Valimai does come out for Diwali, it seems like getting theater screens might pose a challenge at this point. Annaatthe which announced its theatrical release date to the world in July would have already booked most of the main screens through verbal agreement, especially in the Chennai, Chengalpet area.

Maanaadu which is a recent Diwali addition and is yet to lock a date, would be grabbing screens too by now. So it remains to be seen if Valimai will stick to or pull out of the Diwali race at the Tamil box-office this year.