Valimai for Christmas! Teaser out next week! 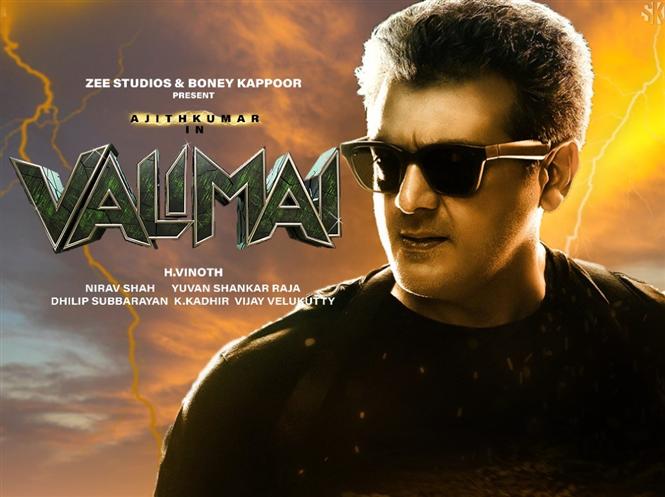 It has been over two years since actor Ajith had movie release in theaters or otherwise, making Valimai his most anticipated upcoming film. Recently we reported that Valimai is pulling out of the Diwali race, and now word has it that the H. Vinoth directorial is looking at a Christmas release in December, 2021.

Buzz also is that the teaser of Valimai is gearing up for an unveil next week and the release plans of the movie will be officially announced along with it. Boney Kapoor's Bay View Projects and Zee Studios have jointly produced Valimai, which also stars Huma Qureshi, Karthikeya Gummakonda, Yogi Babu among others.

The film has Yuvan Shankar Raja for music and will be presented by Romeo Pictures, Gopuram Cinemas and Zee Studios in theaters.