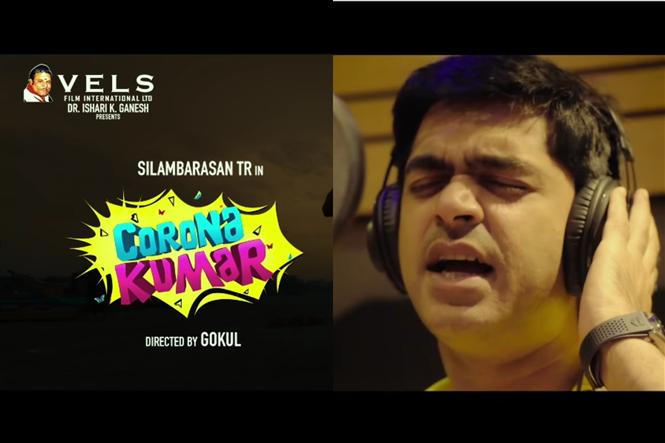 It has been known for a while that actor Silambarasan TR is playing lead in director Gokul's Corona Kumar, a spin-off to his 2013 movie Idharkuthane Aasaipattai Balakumara. The movie was officially launched this weekend by Vels Film International and the team paid tribute to the Chennai Super Kings (CSK), that won their match against Mumbai Indians on Sunday.

Corona Kumar is Silambarasan TR's 48th movie and has music by Siddharth Vipin and Javed Riaz [They have composed two songs each]. Vijay Sethupathi who played lead in the original movie is expected to make a special appearance in the spin-off, while characters like Patti Babu (Vinodh Munna), Painter Rajendran (Motta Rajendran) are making a comeback.

Interestingly Kumudha - a name that was popularized by Vijay Sethupathi's iconic 'Kumudha Happy Annachi' dialogue will be the name of Simbu's love interest in the movie as well. Simbu will be seen speaking Madras slang in the movie, which despite its title, has no connection to the pandemic or the virus that is at large.