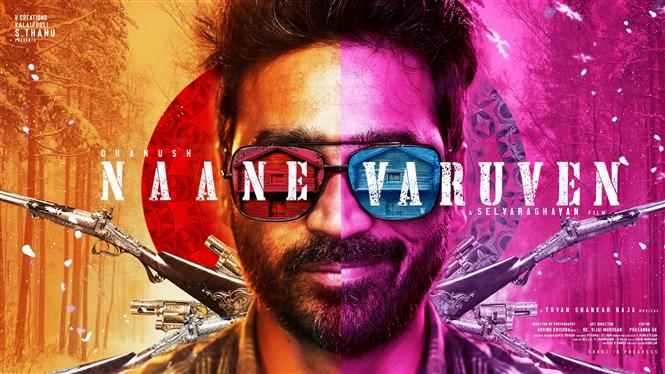 Previously we had reported that director Selvaraghavan is expected to begin shooting for Naane Varuven once he completes his acting commitments for Beast. Now we hear, filming for Naane Varuven will begin mid of October, 2021. Dhanush plays lead in the movie which is titled after a 1992 Rahman, Sripriya starrer and is produced by Thanu's V Creations.

Bigil actress Induja Ravichandran plays one of the female leads in Naane Varuven, which has Yuvan Shankar Raja for music, Arvind Krishna for cinematography and Prasanna GK for the edits. 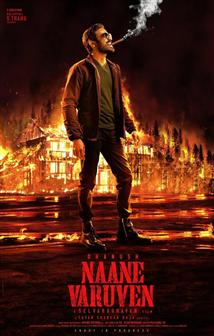