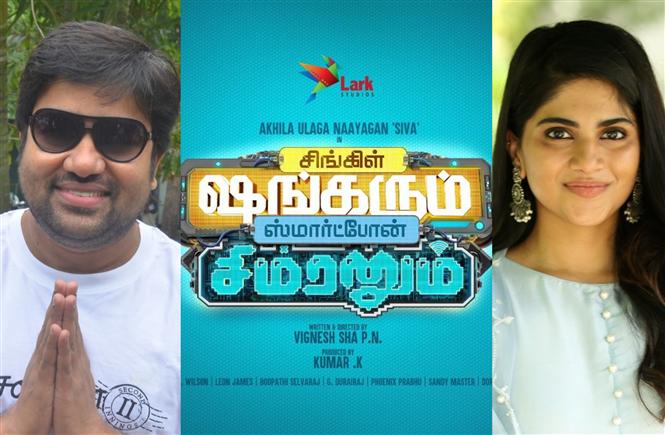 Single Shankarum Smartphone Simranum is the title of actor Mirchi Shiva's next which also stars Megha Akash, Anju Kurian in the lead. The movie directed by debutant Vignesh Sha started filming recently and it has been revealed that it is a sci-fi fantasy. 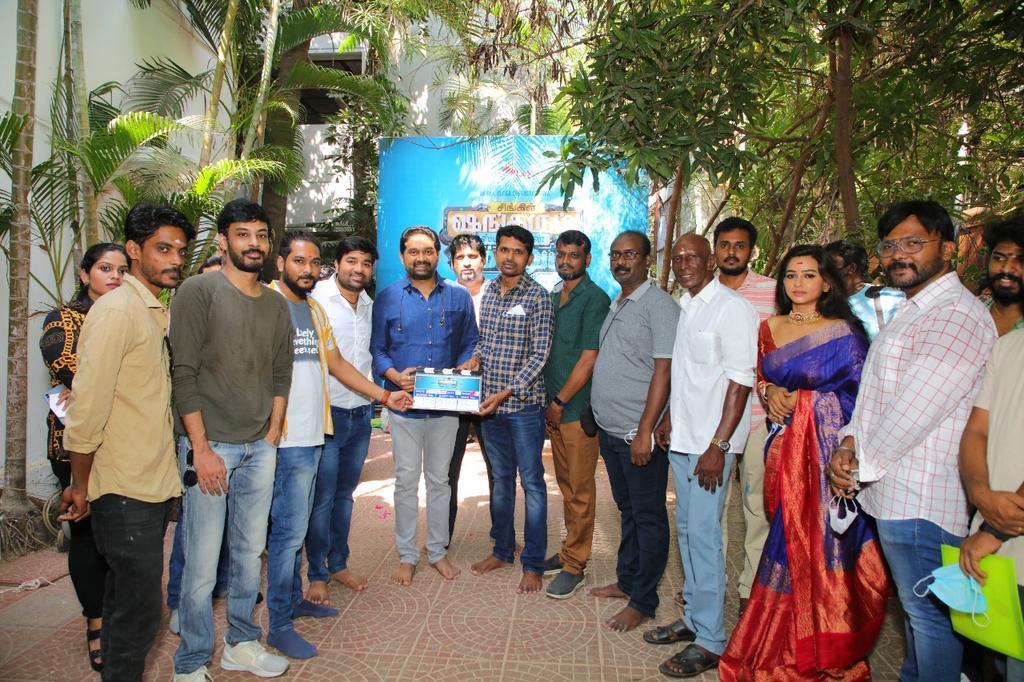 Mirchi Shiva plays a food delivery agent in the movie and finds a phone made for single men, who are unable to get into a relationship. Comedian Shah Ra plays the scientist who invents this phone, Megha Akash plays the AI in the phone and Anju will be seen portraying Shiva's love interest.