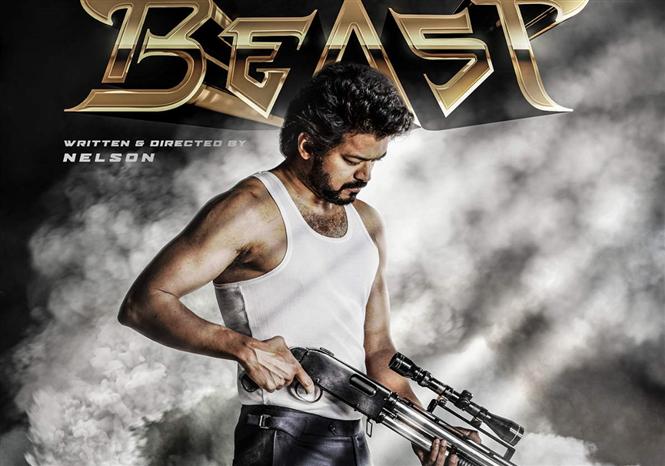 Even before Beast was unveiled to be the title of Vijay's upcoming movie with Sun Pictures and director Nelson Dhilipkumar, MovieCrow had reported that the movie plans to release for Tamil New Year in April, 2022.

Then the makers were leaning towards a January, 2022 release for Pongal and now that the slot is taken by Ajith's Valimai, buzz is that Beast may indeed come out in April but towards the end of the month for Summer, 2022. Delay in shooting plans is cited to be the reason for the same.

However no release plans or dates have been officially announced. Beast is currently being filmed at Delhi and as previously reported, the movie plans to wrap shooting by November, 2021.